'Verna' to release in Karachi today amid baffling controversy

'Verna' to release in Karachi today amid baffling controversy

Now we have to wait and see if the movie releas­es in Punjab or not...
By Entertainment Desk
Published: November 17, 2017
Tweet Email 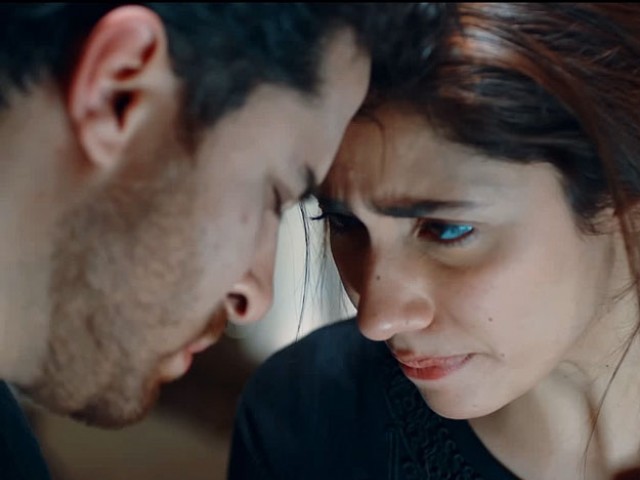 Verna seemed to have been a controversy magnet as of late. With countless barriers trying to hinder the release of the Mahira Khan starrer, it is finally gracing cinemas in Karachi today. 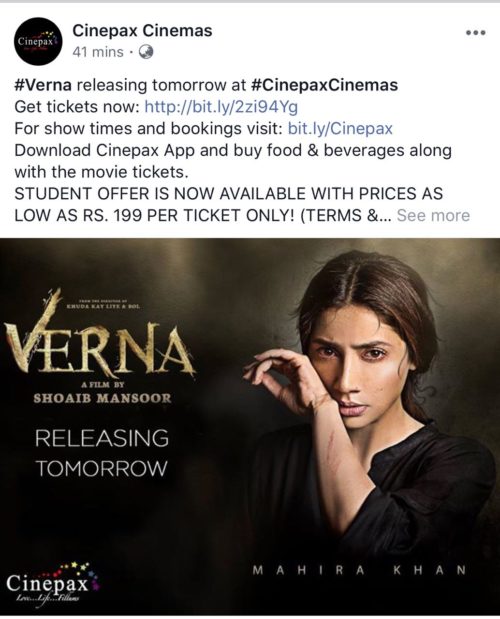 Censor boards haven’t been too kind to Verna which has been helmed by Shoaib Mansoor. It stars Mahira and Haroon Shahid in pivotal roles.

Pakistan Nari Tehreek, a network of over one hundred grass roots women organisations were outraged at the Islamabad’s Film Censor Board Committee for banning Shoaib Mansoor’s upcoming film Verna, which was expected to release on November 17 in all of Pakistan.

The film focuses on the issue of rape, which is so rampant in our society. “The incident in D I Khan of stripping a woman naked and frequent incidents of rape are alarming, and it is appalling to see such decisions being made regarding a film which addresses the ill of our society and the gaps in the system,” read the petition. 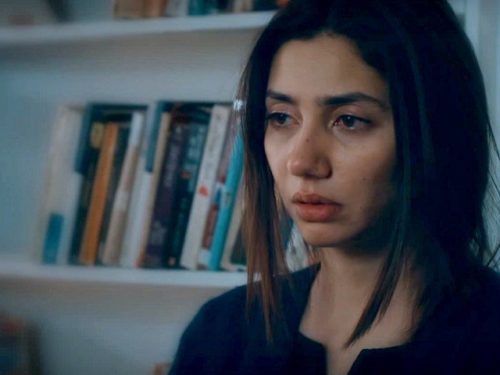 It further stated, “It is known to us that the Lahore and Karachi Censor Boards have passed it but still await the final decision from Islamabad.

The full Film Censor Board is due to revisit and review the film and we hope the board members will realise the importance of Shoaib Mansoor’s work and the awareness he has created regarding the heinous crimes against women.”

The petition added, “Verna is also pro-democracy and will take the society forward. As far as we are concerned, the film belongs to the women of Pakistan and it needs to be shown to all, inside and outside Pakistan.” 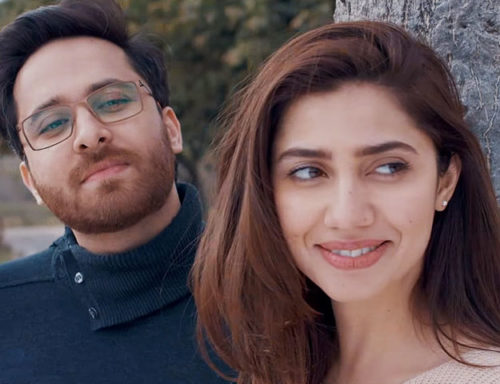 The Censor Board in Islamabad has previously been criticised for banning Bollywood film Dangal, which was internationally praised.

We’re thrilled that the movie is going to take over Karachi today onwards. But whether Punjab cinemas will welcome the movie or not – that’s another story. 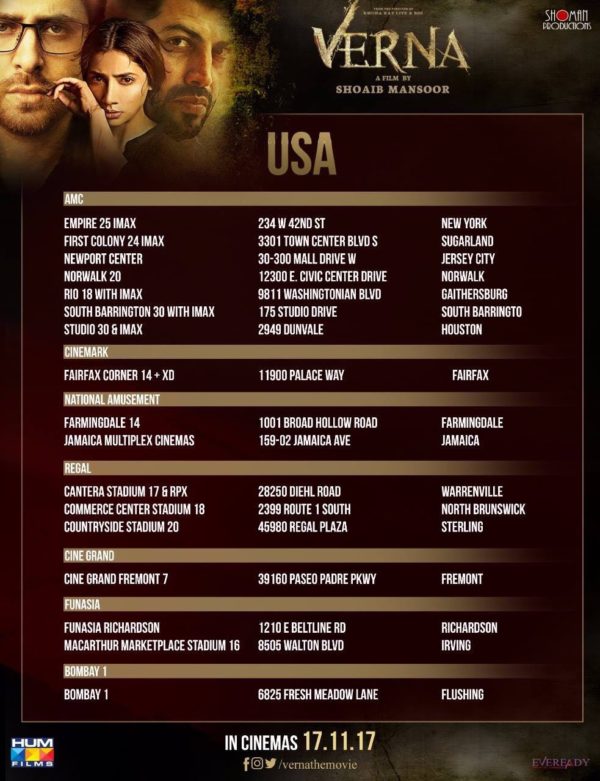 Pope gets white and yellow Lamborghini to auction for charity