I’ve been victim of harassment for the past four months: Humaima Malick breaks silence on cyberbullying

I’ve been victim of harassment for the past four months: Humaima Malick breaks silence on cyberbullying 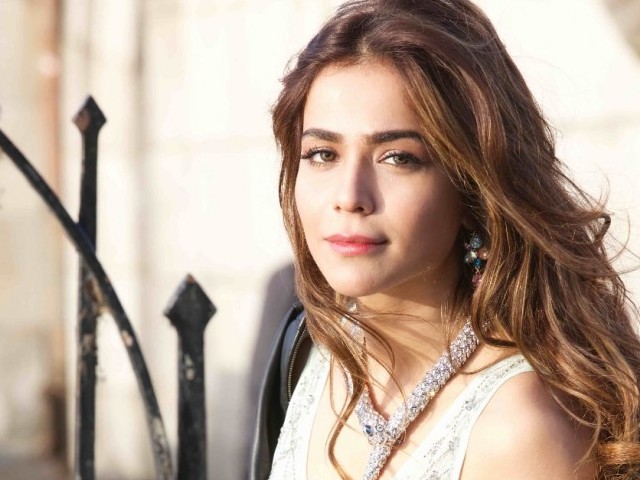 DENVER, COLORADO, US: Cyberbullying has of late become one of the most precarious issues that the globe finds itself enveloped in. Most commonly affecting the youth, cyberbullying has been classified under the crime category of harassment. Not only does it encompass humiliation and aggression, it is bound to leave the victim feeling powerless and absolutely devoid of buoyancy. 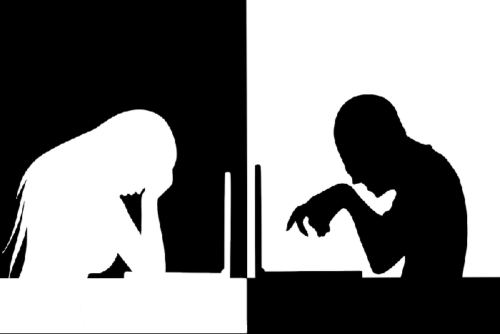 Schools, colleges and workplaces, presently, are confronted with complex questions on whether and how to deal with cyberbullying – an imprecise marker for online activities ranging from bombardments of toxic texts that can rob one of their peace of mind and safety, to sexually harassing online that can fleece a person of their self-worth, deeming them fragile and unable to lead normal, productive lives.

The extent of the venomous phenomenon is hard to quantify. A study conducted by the Cyberbullying Research Centre, an organisation founded by two criminologists who defined bullying as “willful and repeated harm” inflicted through phones and computers, revealed that one in five young folk have been affected by it. 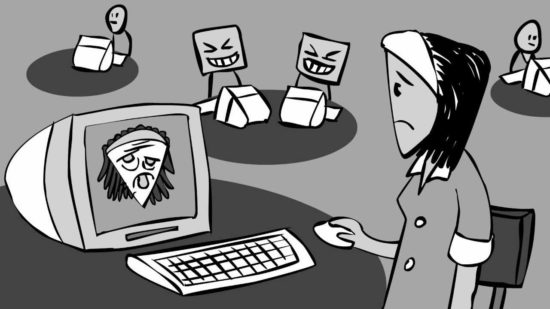 Pakistan is one of the countries where the pandemonium of cyberbullying has leisurely become severe. This high-tech form of bullying and online persecution has become a curse, not only inflicting children and the public in general, but even some of the most illustrious, high profile public figures aren’t immune to it.

Humaima Malick, who not only is a renowned Pakistani actor with manifold, noteworthy projects under her belt but also an ambassador of peace and feminism has also been affected and mentally disturbed by this vile type of harassment.

The Arth – The destination star finally decided to break silence and voice the agony she’s undergone and presently enduring due to extreme types of cyberbullying. The actor has exhibited extraordinary strength and emotional bravura to finally confess to the turmoil she’s been suffering. She found the vigour to publicise, and discuss this issue in an attempt to empower women and girls – who bear this harassment on a daily basis but are too terrified to talk about it, and miles away from reporting it. 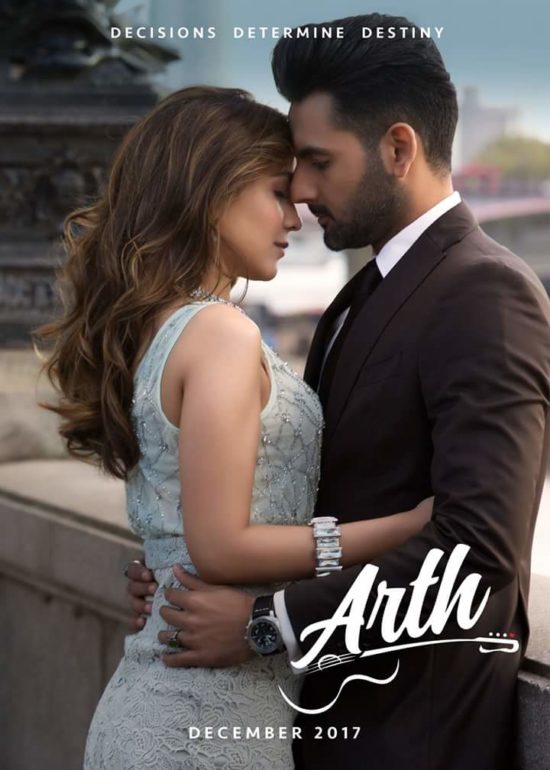 “Yes, it’s true – I have been facing cyberbullying since the past four months. Not talking about these issues would someday completely silence the voice of the harassed. It’s about time we all stand up and battle out these forms of violence,” shared Humaima.

She plans to uncover this grave matter further on November 17, at her visit to the Kinnaird College for Women in Lahore – so as to impart and instill muscle into young girls who keep mum on the matter and cope with this violence alone, keeping it buried within. Discussing the issue, the star asserted, “I’ve been receiving threats for months now and it’s time that such harassers get called out openly in public. They shouldn’t be masked and we can’t let these noxious villains get away with harassment.”

Humaima, who has been part of the industry for seventeen years now made it a point to reveal how agonising the grotesque occurrence of cyberbullying has been for her: “The experience has been mentally tormenting. These cyberbullies have gone to an extent of disrupting my personal everyday-life activities – casting sleazy innuendoes whenever, wherever given a chance. There has to be an end to this torture.” 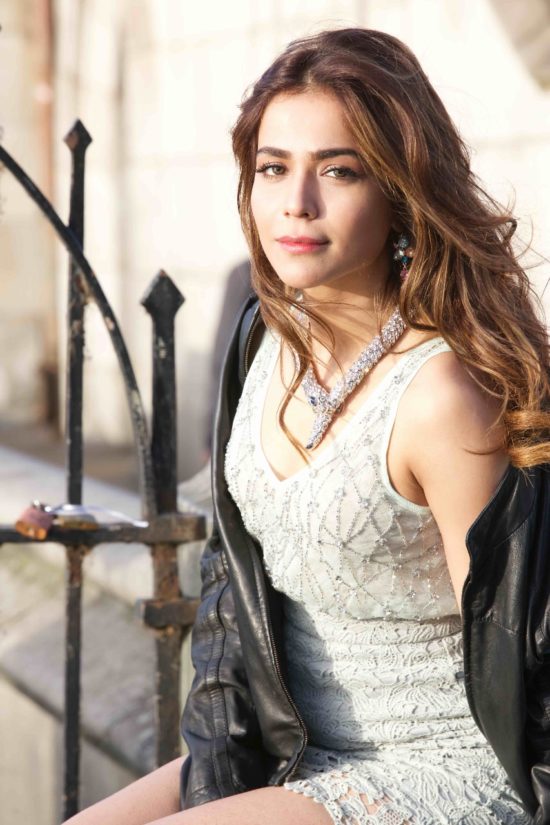 The stunning star who will soon be essaying a pivotal role in Mahesh Bhatt’s rendition of Arth, directed by Shaan Shahid, further disclosed, “Now is the time we speak up and raise this issue – publicising it as much as we possibly can. Staying silent or ignoring these concerns has neither done any good in the past, nor will it result positively in the future.”

Her act of rebellion against harassment that plagues Pakistan and the rest of the world makes her nothing less of a real life wonder woman. “If this serious issue is just shoved under the carpet, we’re giving power to the harassers and are allowing these despicable criminals to get away with their offences with no consequences whatsoever – and I refuse to let that happen,” thundered the luminary who bluntly rejects the idea of passive suppression and misogyny – an aspect of her I’m absolutely enamoured by. 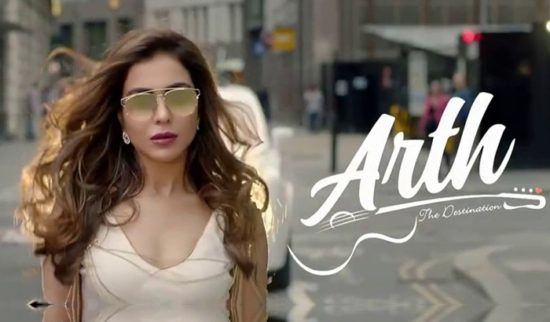 Humaima has set an exemplary precedent of relentlessly combating social norms that exist to crush women – and her continual struggle against conservative conventional beliefs is something we must respect her for to no end. A teenager when she entered Pakistan’s film industry, the starlet managed to score admiration and esteem, nationally and globally – and I couldn’t be more proud. “By not countering such cases of brutal harassment, one only becomes part of them. We ought to raise our voices as it’s our only choice!” expressed Humaima.

The famed actor also mentioned that her performance in her upcoming flick is, in fact, reflective of her actual self; she has utilised Arth’s platform to speak up against such bullies. She’s most definitely on a mission to aware her fans of the hazardous happening and at this moment, she’s unstoppable. 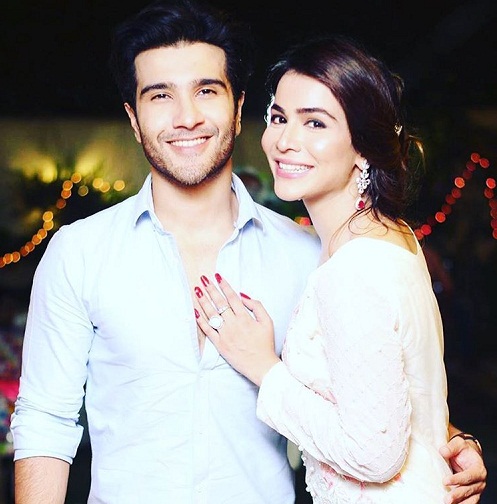 Humaima also cited that she decided to make public her own ordeal with ongoing harassment, as she firmly believes in the conception that an artist has a responsibility – of bringing about the change that’s very much needed in contemporary times. “If we don’t stand up now, then who will? Being human, I’m aware of my responsibilities towards myself, towards my society and industry as an artist, and towards my family as a daughter. I will not stay silent anymore,” reasoned Humaima. 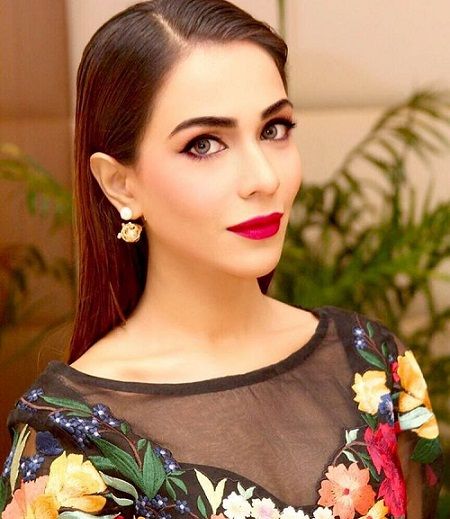 Her courageous tackling of the issue undoubtedly comes as an eye-opener to a conformed Pakistani society that conceals such areas of debate, which result in the further emboldening of these nasty felons who feed on the fear of women. 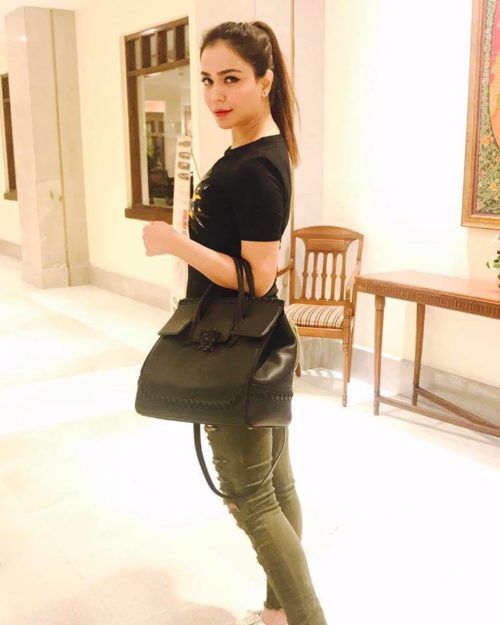 The feeling of having no control, of being powerless, can create high anxiety that is a silent killer – and enduring harassment only adds insult to injury – fuelling your fears further. Humaima’s courage will hopefully empower women and endow other victims to speak up against their harassers and report them, bringing these scumbags to justice.

Humaima looks forward to hearing and sharing personal accounts of cyberbullying on all kinds of social media, followed by a session of vocal catharsis, in the form of constructive advices, exclusively meant for the victims of such harassment.

‘Verna’ to release internationally but not in Punjab