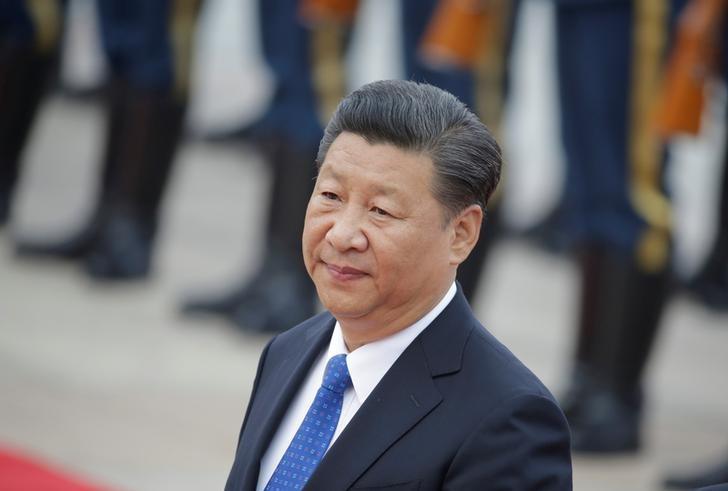 BEIJING: China must step up its battle against corruption in order to safeguard against a Soviet-style collapse, the country’s second most senior graft buster said in an editorial on Wednesday.

Yang Xiaodu, the deputy secretary of the Central Commission for Discipline Inspection, who was promoted to the ruling Communist Party’s 25-strong Politburo last month, said failure would risk the “red country changing colour”. In unusually direct and strongly worded criticism of previous administrations, Yang said “in a previous period”, corruption had been allowed to fester to such an extent that the party’s leadership had weakened, with supervision soft, and ideology apathetic.

“It had developed to the point where if not rectified, the country could change colour,” Yang wrote in the official People’s Daily. “The future fate of the party and the country’s people could follow the same old road to ruin as the Soviet Union and the Eastern Bloc.”

President Xi Jinping, like many officials before him, is steeped in the party’s long-held belief that loosening control too quickly or even at all could lead to chaos and the break up of the country. The party regularly implores cadres to study the collapse of the Soviet Union in the early 1990s.

Yang’s editorial is the latest salvo signalling that the intensity of Xi’s signature war on corruption would not wane despite the departure of Xi’s right-hand man, Wang Qishan, who was widely seen as China’s second most powerful politician before being replaced as anti-corruption chief in a leadership reshuffle last month.

Wang’s replacement, Zhao Leji, wrote a similarly strongly worded editorial in the People’s Daily on Saturday. Yang said Xi’s anti-corruption achievements had been revolutionary in “turning the blade of the knife inward”.

But he said unhealthy pollutants within the party’s political ecosystem had yet to be completely cleansed, and the anti-corruption fight remained “grave and complex”. “There is no road for retreat, only forward in attack, and definitely no pause or relax,” Yang wrote.

China has plans for a national supervision law and a new commission next year to oversee the expansion of Xi’s graft fight. Yang, who is also minister of supervision, had been Wang’s deputy since 2014 and his promotion to the Politburo is seen as another display of the importance the central leadership attaches to fighting corruption.