PSP chief says his relati­vely new party has manage­d to ruffle the feathe­rs of a 40-year-old one
By News Desk
Published: November 12, 2017
Tweet Email 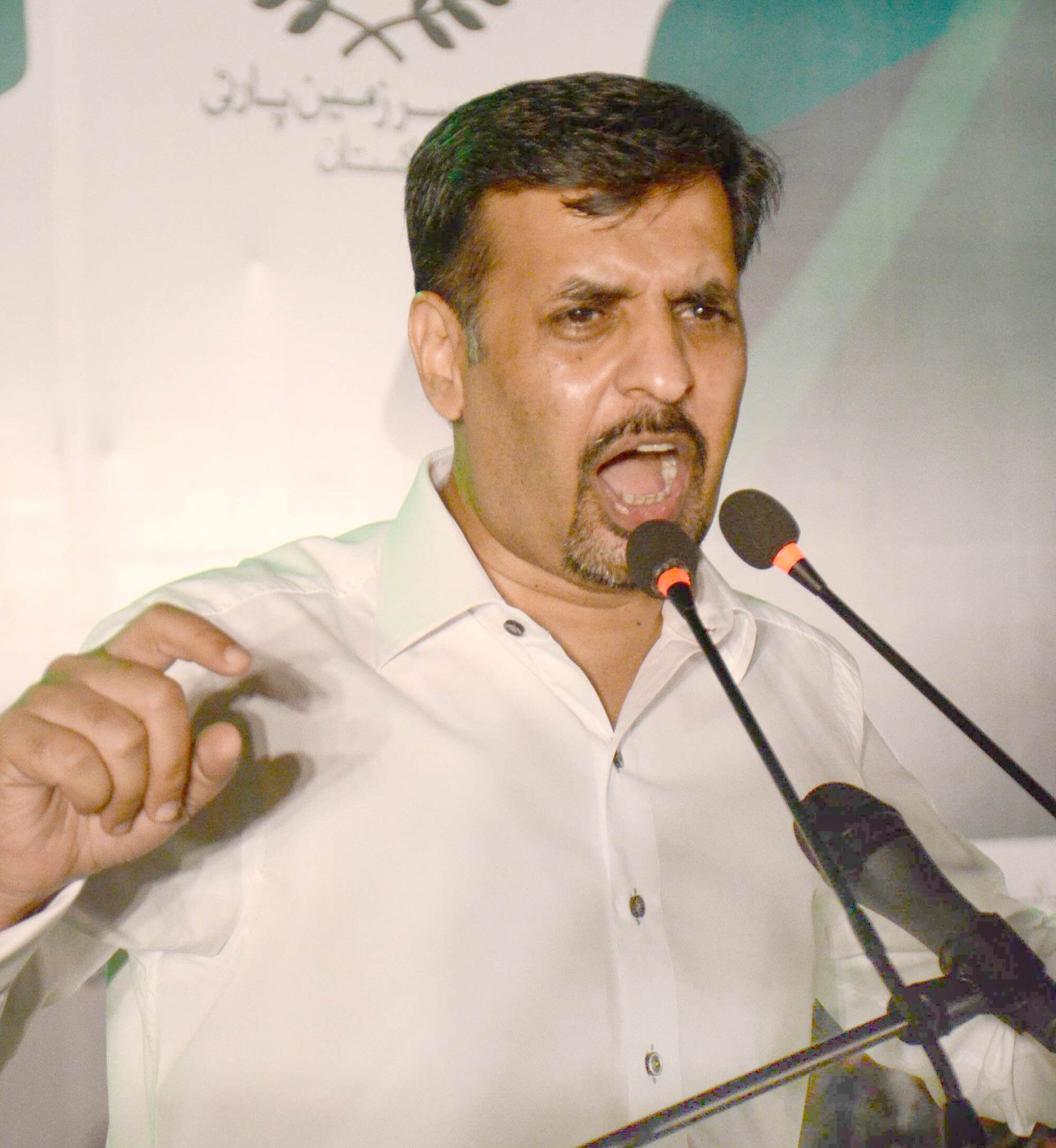 Pak Sarzameen Party (PSP) chief Mustafa Kamal claimed on Sunday that his relatively new party was giving sleepless nights to political opponents who had 40 years of experience under their belt, Express News reported.

Speaking to reporters in Karachi, he said his party’s activists and office-bearers were giving a tough time to old-timers through their struggle and hard work.

“The contradictions in their [opponents’] statements and actions within a day shows that we’re right,” he added, apparently referring to the Farooq Sattar-led Muttahida Qaumi Movement-Pakistan’s (MQM-P) decision to sever ties with PSP only a day after forging an alliance.

Kamal ‘spills the beans’ in scathing rejoinder to Farooq Sattar

Kamal said his party’s goal was to serve the masses and unite people of different religious and ethnic backgrounds. “We don’t even want animosity with our rivals. We won’t stop spreading our message despite having ideological differences,” he added.

“Our mission is to resolve issues not just in Karachi but in all other districts of Sindh as well. We want to provide quality education to 25 million out-of-school children in Pakistan,” he said.

He pointed out that saving children dying from malnutrition and various diseases was also one of the main objectives of his party besides eradicating unemployment and provision of justice in the entire country.

“If a mere one-and-a half-year-old party can ruffle the feathers of a 40-year-old party, then it’s our triumph. Those who are confused today will join us tomorrow because atonement is necessary before faith,” he remarked.