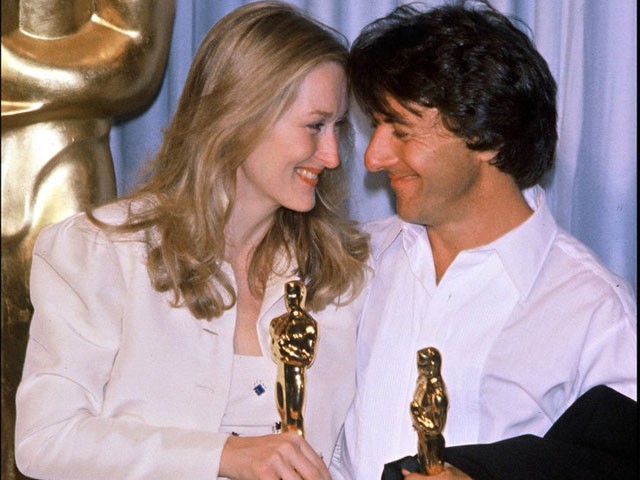 Anna Graham Hunter, this week, published a piece in the Hollywood Reporter in which she accused actor Dustin Hoffman of sexually harassing her repeatedly during the 1985 shoot of Death of a Salesman.

At the time, Hoffman was a 47-year-old movie star and Graham Hunter was a 17-year-old intern.

Graham Hunter’s account has prompted a new examination of Hoffman’s reputation within Hollywood. The unsettling thing about his alleged brand of creepiness is that much of it was not even an open secret—it was simply open. 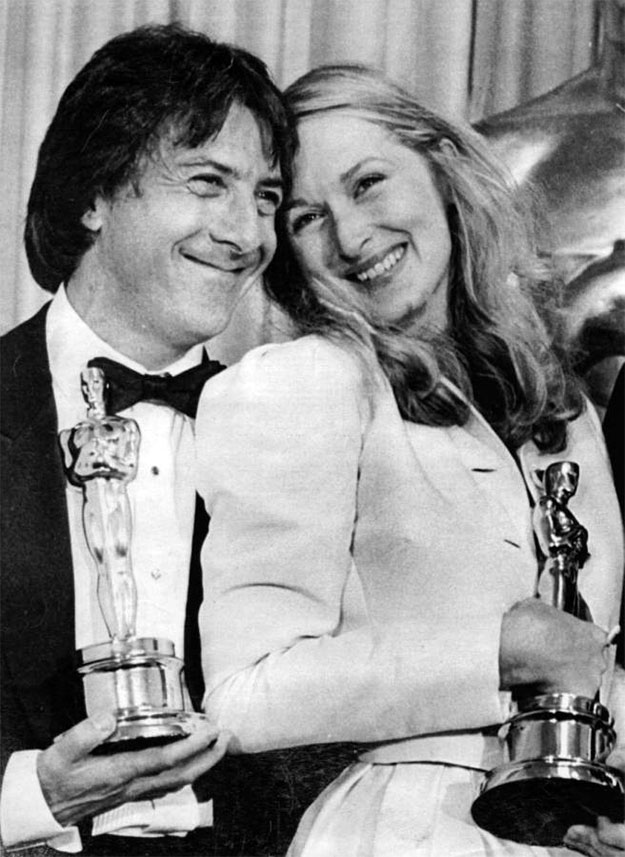 Take this 1979 interview in Time magazine, in which Meryl Streep described auditioning for a play Hoffman had directed several years earlier. It was apparently the first time they had met, reports Vanity Fair.

“He came up to me and said, ‘I’m Dustin—burp—Hoffman,’ and he put his hand on my breast,” Streep said. “What an obnoxious pig, I thought.” Hoffman doesn’t appear to have responded publicly to this claim from Streep in the years since the interview.

Streep’s story echoes Hoffman’s own account of “very gently” pinching his Graduate co-star Katharine Ross’ rear end during their first screen test. He did it, he said in a 1992 interview, “as a way to help loosen us up.” 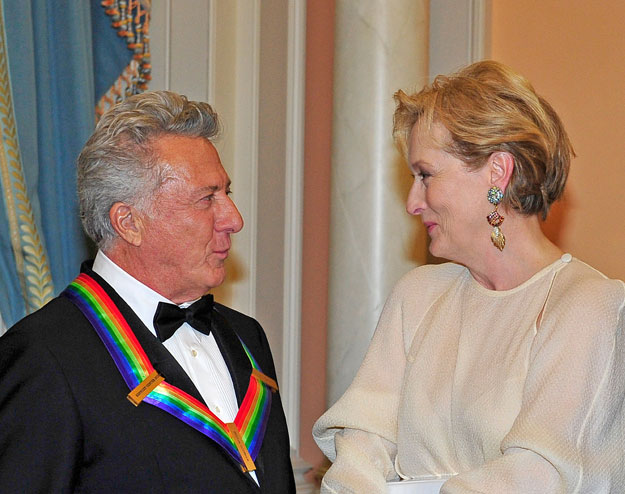 Stories about him have circulated in the press for years, framed as the behavior of a playful playboy. “I’m a flirt,” the actor told People magazine in a 1983 cover story. “I also have a lot of chauvinism, a lot of womanizing in my past. It’s hard for me to find a woman unattractive, unless she’s angry or down on herself.”

He once told Playboy that he lost his virginity at 15 to a 20-year-old “nymphomaniac” when he pretended, in a darkened room, to be his older brother, Ronny.

The hagiographic 1982 biography Dustin Hoffman: Hollywood’s Antihero rounds up several disturbing anecdotes as evidence that Hoffman is a known “womanizer”:

Even Dustin has admitted on occasion that he loves to flirt, claiming that he does it as an involuntary reflex. He has supposedly cornered women in elevators to solicit sex and has even unzipped one woman reporter’s blouse to peek down her chest during an interview. He tries to catch himself, but finds it difficult to overcome the temptation. 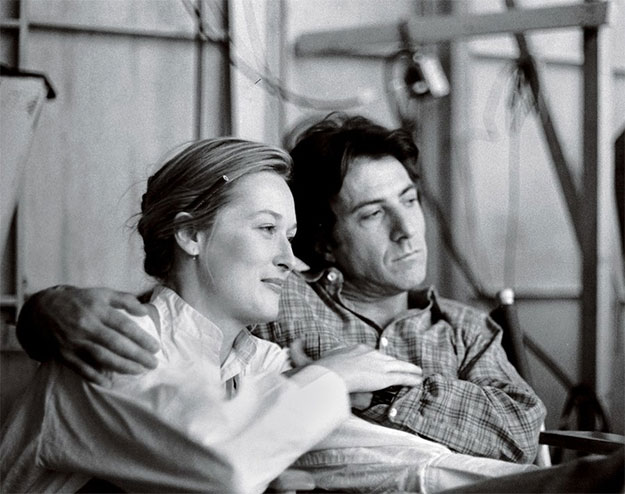 Just to be clear: Allegedly unzipping a reporter’s blouse during an interview, cornering presumably unwilling women to ask for sex, tricking a woman into having sex with you by pretending to be someone else, and grabbing your co-workers’ breasts and asses are not examples of “flirting.”

Revisiting Hoffman’s reputation is a reminder that in the pre-Weinstein era, all kinds of everyday grotesqueries were excused as a part of the natural ecosystem of male lust and power.

As for Streep and Hoffman, the actors’ relationship did not improve when they filmed 1979’s Kramer vs. Kramer, where they famously clashed on set. 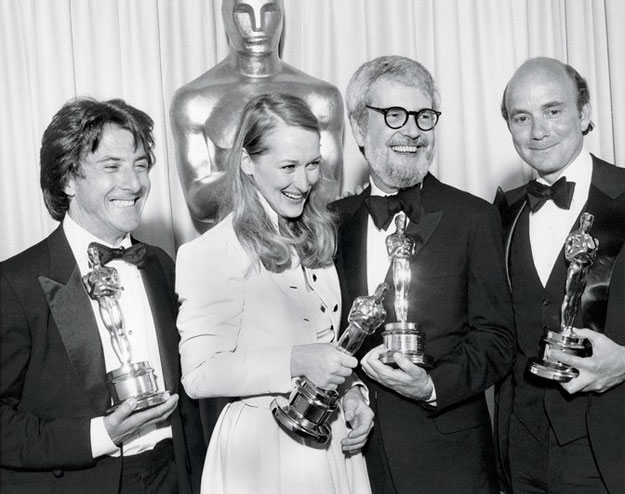 At one point, Streep suggested rejiggering a climactic scene in order to shed light on her character’s motivation, a change that writer-director Robert Benton approved of. Hoffman exploded with exasperation, “Meryl, why don’t you stop carrying the flag for feminism and just act the scene,” he said, according to a recent biography of Streep.

Later, he made a change of his own, surprising Streep by throwing a wine glass against a wall while the camera was rolling. She ended up with shards of glass in her hair.

All of his helps explain why, in a playful game of “Shag, Marry, Kill” on Andy Cohen’s late-night talk show Watch What Happens Live a few years ago, Streep barely hesitated when asked which co-star she would opt to kill.

“Dustin?” she said with a small smile, and then drew her hand across her throat. It seems she had plenty of memories to draw on.

6 Bollywood celebrities who had extra-marital affairs