The three childr­en were playin­g in the fields­
By Our Correspondent
Published: November 4, 2017
Tweet Email 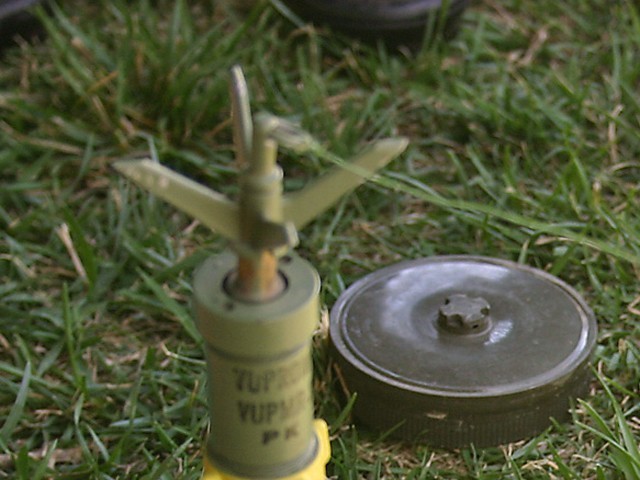 Militants plant the devices to hamper the movement of forces in the agency during the military operation.PHOTO:EXPRESS/FILE

PESHAWAR: A minor boy was killed and two other children were injured when a landmine exploded in the Tiyazara area of South Waziristan Agency on Saturday.

The three children were playing in the fields when the landmine went off. Shah Zeb died on the spot while the others were admitted to a hospital.

Seven killed in Khuzdar mine blast

Security forces launched an investigation into the matter.

A resident told The Express Tribune that scores of local tribesmen, including children, had been killed or injured in landmine blasts.

He added that Taliban terrorists had planted the devices to hamper the movement of security forces in the area during military operations.