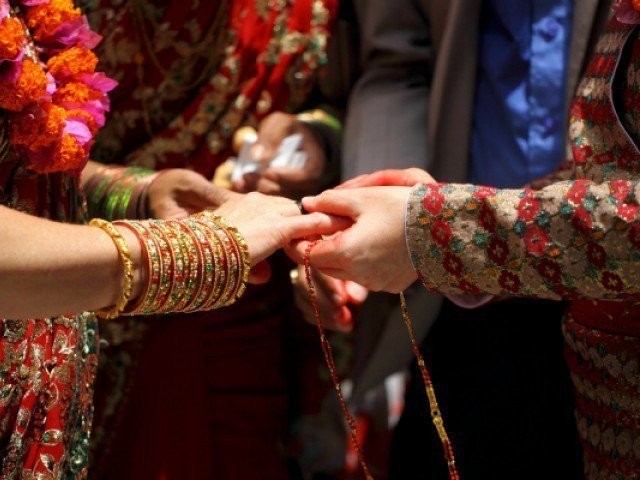 A court in Lahore sentenced a man to two years in prison and fined him Rs200,000 on Wednesday for marrying a woman without the consent of his first wife, Express News reported.

The complainant had pleaded that her husband, Shehzad Saqib, had illegally married another woman without her permission. She also asked the court to annul the marriage.

In May this year, a district and sessions court disposed of a woman’s plea who sought a case against her husband for remarrying without her consent. However, the allegation could not be verified by the police. The police concluded that the woman could not provide any evidence that her husband had married another woman.