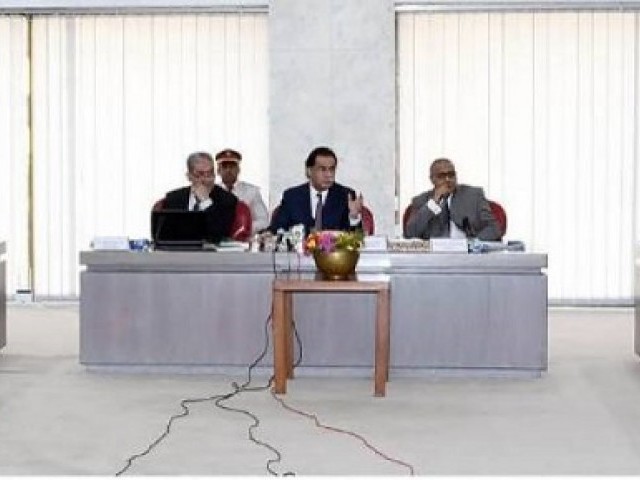 The National Assembly’s (NA) Speaker, Ayaz Sadiq, has announced that the draft of a constitutional amendment bill for the delimitation of constituencies has been agreed upon by parliamentary leaders in a meeting on Wednesday.

In comments reported by Radio Pakistan, the Speaker stated that the number of seats in the NA will remain constant at 272. There would, however, be a change in light of the new population census report.

“All agree that the seats should not be increased,” the speaker said. “The number of seats for Punjab will decrease, K-P and Balochistan will see an increase, and an additional seat would be allocated to Islamabad,” he added.

He said the decision was taken after knowing the time constraints faced by the Election Commission of Pakistan (ECP) for preparing for the general election due next year. “We want election to be held on time,” he said.

On Thursday (tomorrow), legislation for delimitation would be made in the National Assembly which will then be passed on to the Senate, he said, adding: “We are trying to get it done by Friday, and will then present it [bill] in the Senate.”