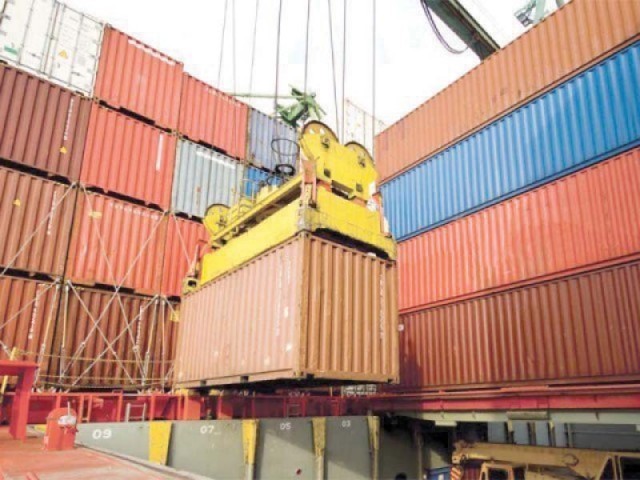 Many Pakistani products had an excellent potential in the Brazilian market and businessmen should step up efforts for trade promotion. PHOTO: FILE

MULTAN: Brazil Ambassador Claudio Raja Gabalia Lins has said that his country is keen to strengthen relations with Pakistan’s government and private sector in the larger interest of the two countries.

Talking to members of the Multan Chamber of Commerce and Industry (MCCI), led by its President Malik Asrar Ahmed Awan, the envoy said Brazilian economy was on the rise and Pakistan’s businessmen should avail themselves of the available opportunities.

“Brazilian embassy is ready to facilitate Pakistan businessmen in this regard,” he said and called for removing the communication gap in order to give a quantum jump to bilateral trade. Calling Pakistan’s exports of $71 million to Brazil very low, he emphasised that both countries had huge potential to step up trade cooperation in scores of fields.

He said Pakistan’s economy was stabilising and with the completion of China-Pakistan Economic Corridor (CPEC), many opportunities would emerge for foreign investors from around the world, including Brazil. Turning to renewable energy, the ambassador suggested that Pakistan could benefit from Brazil’s expertise and technology. “Brazilian embassy is available at your disposal if any Pakistani company is looking for a right partner in the renewable energy sector,” he said.

Brazil is meeting 42% of its energy needs through renewable resources and is ready to help Pakistan generate energy through wind, solar, ethanol, biomass and other sources.

Apart from clean energy, Brazil has notched up robust growth in the agriculture and livestock sector. It is the seventh largest economy of the world and the second largest in Latin America.

“Pakistan can achieve better results for its economy by ramping up cooperation with the South American nation,” the envoy said and noted that many Pakistani products had an excellent potential in the Brazilian market and businessmen should step up efforts for trade promotion.

Responding to a question, the ambassador said, “We have some reservations about BRICS because a collapse in commodity prices has threatened other nations of the group,” he said while referring to the emerging economies of Brazil, Russia, India, China and South Africa.

“Corruption is still endemic in its member states. India and China are especially vulnerable to technological changes that bring automation in workplaces on a large scale.”

The World Bank estimated that 68% of existing jobs in India and 77% of jobs in China were at risk, he added.