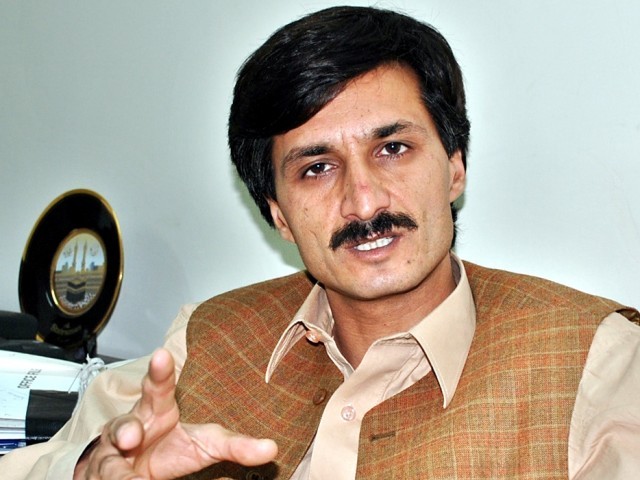 PESHAWAR: The Awami National Party (ANP) announced on Friday that it would move the Election Commission of Pakistan (ECP) against the NA-4 by-poll result as the Pakistan Tehreek-e-Insaf  (PTI) had rigged the election.

“The people of Peshawar support the ANP but its mandate has been stolen yet again,” he added.

Babak said the ANP’s parliamentary leader in the K-P assembly had also accused the provincial and federal governments of utilising government’s resources for rigging before and on the election day.

He also questioned the role of the security forces, alleging that the women’s polling station in Aza Khel was occupied by PTI activists and there was nobody to ensure free and fair elections.

ANP provincial president and former chief minister Amir Haider Khan Hoti also rejected the results of the NA-4 by-poll accusing the ruling party in the province of rigging the election.

Addressing a party gathering at his hometown in Mardan, Hoti said the ANP would challenge the election results.

“There is no respect for votes and decisions are imposed on the masses,” he maintained.

He also raised questions on the impartiality of the ECP and said the polls supervisory body had failed to ensure a free and fair election.

Hoti appreciated the performance of the ANP candidate and said despite of all hurdles, the party’s supporters tried their best to reach the polling stations.