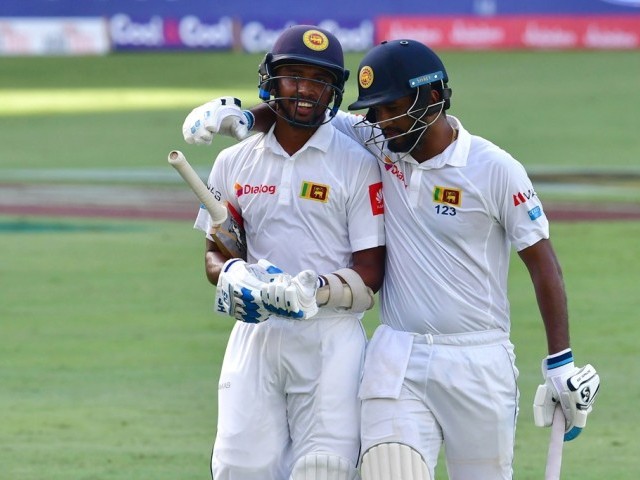 LAHORE: Lahore Transport Company has planned to commence a free shuttle service for cricket enthusiasts to reach the Gaddafi stadium for the 3rd T20 International Cricket Match between Sri Lanka and Pakistan on the 29th of October, 2017.

This is an effort to revive international cricket in Pakistan. LTC is plying 30 air conditioned- coaster buses from various parking points being established near the stadium to facilitate the general public that is coming to see the cricket match by availing free and safe transport shuttle service.

In accordance with the arrangements, LTC is plying this shuttle service from various parking points, which will drop the cricket fans at the stadium before and after the cricket match. The officials of operations and enforcement department of LTC will be available at various points on the day of the event for guidance of general public.

The main objective of providing this free shuttle service is to provide comfortable service without any hassle for cricket fans and to make the event successful by keeping in view the efforts of Punjab government to promote sports, said LTC spokesperson.