FM radio service to be launched in Multan

FM radio service to be launched in Multan 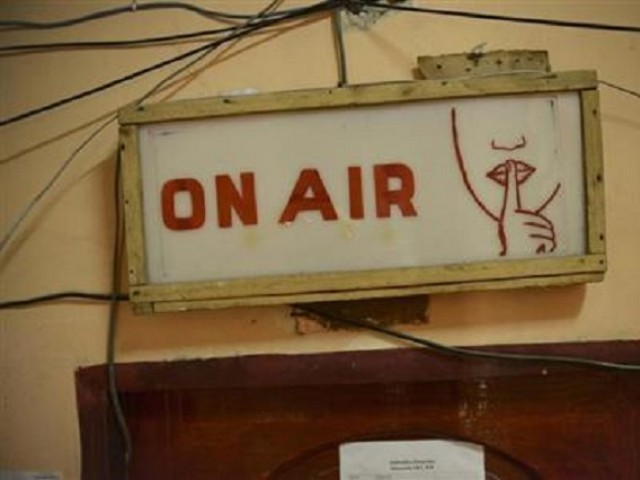 MULTAN: Punjab Institute of Language, Art and Culture (PILAC) Director General Dr Sughra Sadaf has said that Frequency Modulated (FM) Radio service would be introduced soon in the city to promote local culture and languages of the region.

Sadaf said that PILAC would work to promote languages of the region. She added, “Multan is city of saints and PILAC would promote the messages of the sufis.”

She maintained, “We will propagate message of love and peace given by Khawaja Fareed and other sufis of the region.”

She said that promotion of local culture and languages would help bring people closer to one another.

Sponsored: Khalid Malik is back on air with FM 91

Minister tells PA import of tomatoes is a no-go