Pakistani asylum-seeker does not wish to return

Only a few stars get to enjoy a career as diverse Gohar Rasheed’s. The actor arose from humble beginnings, as a member of the supporting casts of various theatre plays, and went on to star in the internationally-acclaimed Pakistani film Seedlings. In fact, he even managed to bag a nomination in the Best Actor category at the New York Film Festival for it, along with a Lux Style Award nod for his work in drama serial Mann Mayal.

Mann Mayal has ended and Twitter can't handle it

Rasheed has been working his way up, slow and steady. Here, he shares snippets of his journey with The Express Tribune.

ET: Describe your journey of as an actor? Did you always want to be one?

GR: I think it all started back when I was in third grade and I guess it never really stopped from there. I did theatre all through school and college and then got a degree in film in 2010. I wanted to pursue acting but my father wasn’t too happy with it. After a lot of convincing, he finally doubtfully said, “Okay, go and see what you can do. I bet you’ll be back home within months when this fails.”

After that, I booked a ticket and went to Karachi to try my luck. I did odd jobs, lived in this horrible little apartment. The only thing I knew was that all the big production houses were on I I Chundrigar Road. So I used to keep sending people my show reel and kept trying to survive with those menial jobs.

By the end of the first three months, I was close to running out of my savings and hadn’t got any big break at all. But then I got a call to work as a line producer. And this was all done without any parchi or sifarish. I got that job on pure merit. Then I did a lot of theatre in Karachi as well during this time.

ET: So what was the turning point?

GR: A film of mine called Seedlings was screened in the New York City International Film Fesitval and that was when things started to change. I did some films after that – including 021, Yalghaar and now I’m doing Rangreza. The dramas that got me a lot of love (or hate, for the character) were Digest Writer and Mann Mayal. 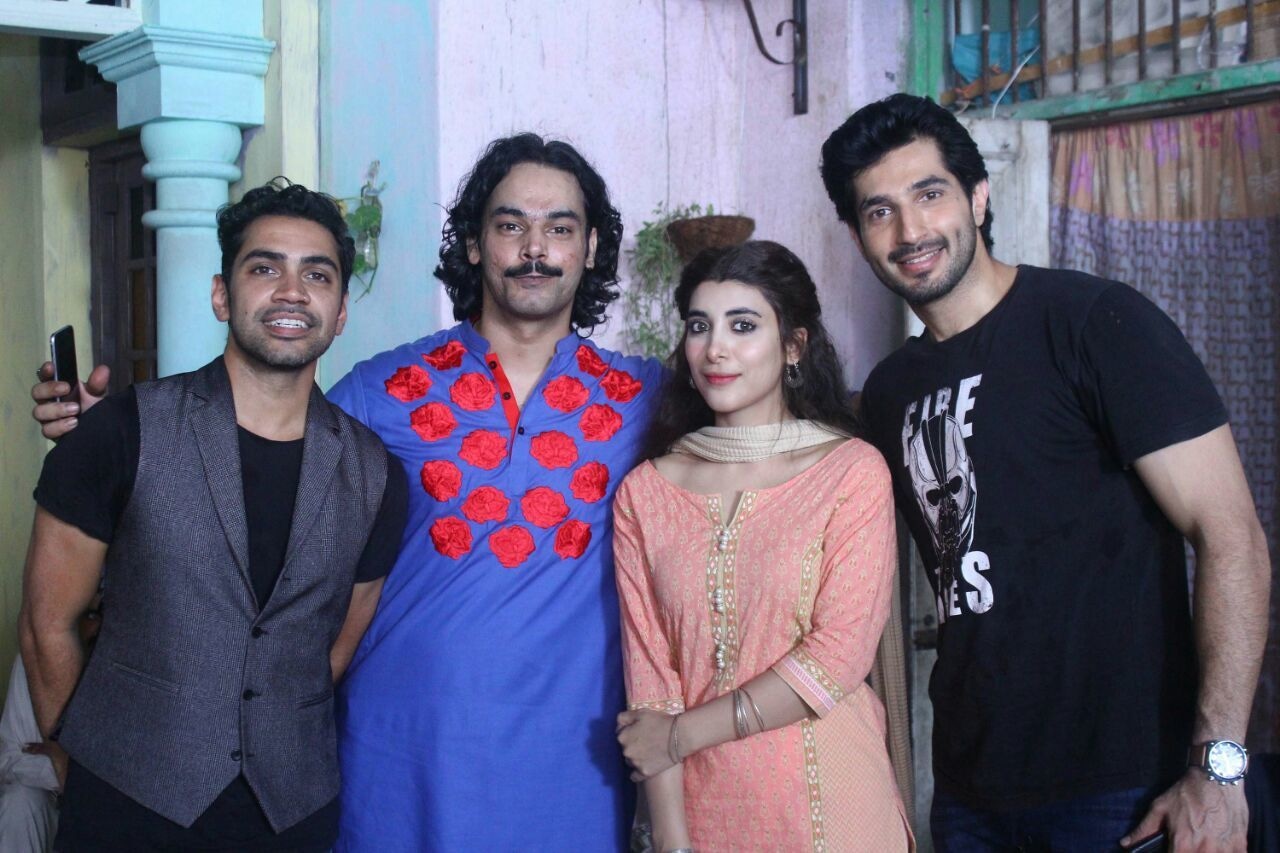 
ET: How do you look at your competitors, the ones who started working around the same time as you?  Do you feel threatened by them?

GR: Let me tell you something honestly, I’m not threatened at all! All of my contemporaries are my friends. Hamza Ali Abbasi and Bilal Ashraf are all in my tier and my friends. Also, I strongly believe in God and fate. I believe that yes, we have to work hard with determination and persistence but what is in my fate, I will get that and that alone. So I don’t feel threatened. But this was a diplomatic answer. You want me to give you a more realistic one?

GR: Look at the work I’ve done; the body of work I’ve got in my past and the kind of risks I’ve taken. None of my peers have pushed the envelope like I have. The lengths I go to build my character and to create it, the way I do things… For example, in Mann Mayal I played a thoroughly negative character that I gave my heart and soul to. I’m in a race against myself and I think my body of work is proof of that. 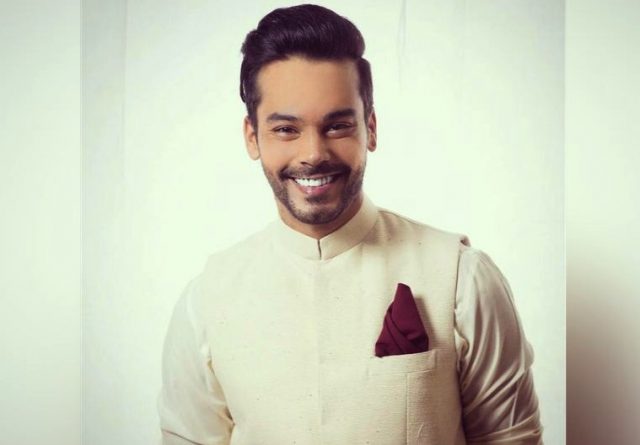 
ET: Do you fear you’ll be type-cast as a negative character? Would you ever want to do those ‘hero’ roles too?

GR: I love playing the baddie, I won’t deny that. It lets out so much steam from your system! But I would love to play a hero role too, for diversity and test myself as an actor. For me, it’s a character, whether negative or positive and I want to see how well I play it, as an actor.

ET: When it comes to conventional good looks, people pick and choose. What’s your take on that, with reference to your own personality and as a hero?

I think Fahad Mustafa and Mohsin Abbas Haider are really good looking. As a nation, we’re kind of racist and think that whoever has fair skin is good looking and whoever is slightly tanned isn’t. For us, ‘fair skin’ is everything. But think about it – for a man, it’s always 'Tall, Dark and Handsome' right?

So I never place myself within a colour scheme. The trends are changing across the world, whether you look at Hollywood or Bollywood. Leonardo DiCaprio, Aamir Khan or Ranveer Singh – they’re all experimenting with their looks and don’t want to stick to that ‘pappu’ image. It isn’t about just looks anyway. Yeah, sure, they’re important but there’s so much more that goes into this business. If you don’t have substance, if you don’t have craft, if you don’t have skill, it doesn’t matter how great looking you are… you’ll fail.

ET: Speaking of Bollywood, would you ever want to venture across the border?

GR: It’s a creative process, acting and film-making. So if I get an invitation with dignity and respect, I’d love to go. My only concern is that the script should be good and it shouldn’t pit me as ‘the Pakistani guy.’ I rejected Neerja for this very reason... because I felt that I was there as a token Pakistani actor which is not what I am about at all! I am more than just a namesake. If it’s a good collaboration, if it’s exploring my potential as more than just 'that Pakistani actor in an Indian film,’ yeah I don’t mind.