The shoot of the movie will start in Novemb­er in Turkey­
By Our Correspondent
Published: October 20, 2017
Tweet Email 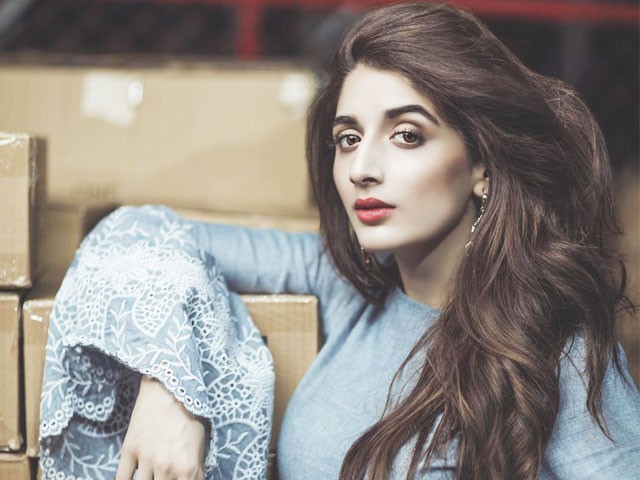 The Sammi starlet is all set to join the cast of  the sequel of Humayun Saeed starrer Jawani Phir Nahi Aani.

The movie also stars Fahad Mustafa in a titular role. Previously, talking to Fifi Haroon, Saeed revealed that the shooting of the movie will start from next month in Turkey. The cast will also be shooting a portion of the movie in Dubai.

She’s back: Mawra Hocane to star in a pre-partition-era drama ‘Aangan’

The news come after Mawra signed a pre-partition drama Aangan. Ahsan Khan has also reportedly been roped in for the same show.

A little birdie also tells us that this upcoming venture will be made on a massive scale, deeming it one of the most expensive TV productions to date. Expect a larger-than-life set that will make the project all the more believable.

Previously, it was reported that Rishi Kapoor was also offered a role in the movie. The actor later turned down an offer to star in Jawani Phir Nahi Ani sequel. Rishi revealed the main reason behind his refusal.

Would love to work with Kareena Kapoor Khan: Humayun Saeed

The Kapoor & Sons actor said he wouldn’t work in Pakistani films because his “country won’t like him to do it.”

“Recently, I was approached for a Pakistani film; it was the sequel to one of their biggest hits. I heard the story and found it interesting. Now, of course, it is not possible to act in it. The situation was ironic,” Rishi was quoted as saying by the Hindustan Times.