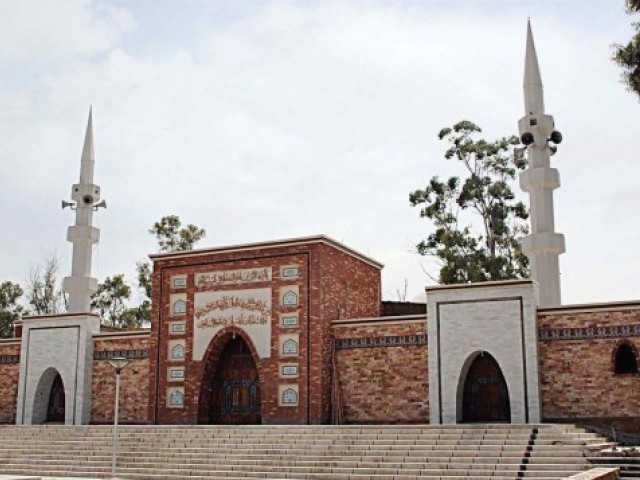 Maulana Abdul Aziz, the former  chief cleric of the Lal Masjid in Islamabad, was indicted along with 21 others on the charge of murdering a Rangers official, during the siege of the mosque compound in July 2007.

Aziz is accused of using the mosque loudspeaker to instigate madrassah students to attack the Rangers who had been deployed outside the mosque in order to prevent Aziz and his associates at the Lal Masjid from continuing their campaign of public intimidation that they had been carrying out since January of that year.

Among the charges against Aziz is also the kidnapping and abduction of Chinese massage therapists as well as hijacking a children’s library in June 2007 as part of his institution’s protest against the demolition of seven mosques in the federal capital.

The indictment comes nearly four years after the charges were first registered at a police station in Islamabad on July 7, 2007. The defendants have pled not guilty.

On July 3, 2007, former president Pervez Musharraf ordered a military operation against the mosque for challenging the writ of the state. The military besieged the mosque for twelve days before assaulting the compound, an attack in which hundreds of students were killed.