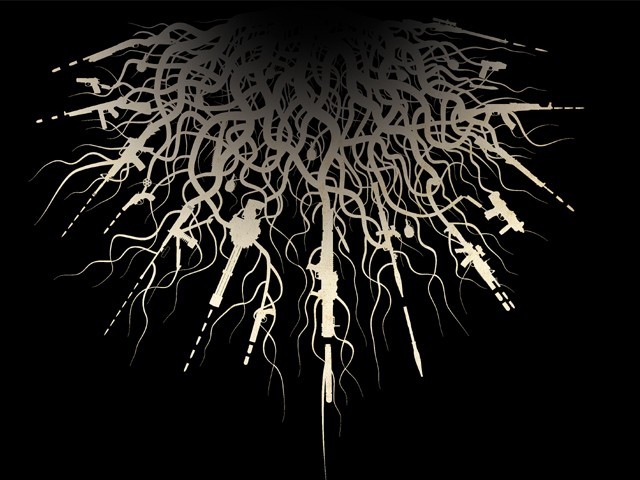 Chief cleric of Lal Masjid Maulana Abdul Aziz has moved the court seeking to quash a pending case against him. Maulana Abdul Aziz on Thursday filed a Criminal Miscellaneous application in the Islamabad High Court (IHC), requesting that a case in which he was accused of distributing pamphlets outside the Lal Masjid in 2007 be cancelled. Federal government and Sub-Inspector Ghulam Mustafa Awan were made respondents in the case.

The counsel for the defence, Muhammad Wajeehullah, said that a case was registered at the Aabpara Police Station in 2007 when some students of Lal Masjid were found distributing prohibited pamphlets. This was in violation of section 144, which had been imposed by the government.

Later, Ghulam Mustafa Awan who is a sub-inspector at the Aabpara Police Station registered an FIR under section 188 over the issue. On August 19, 2007, a challan was submitted before the trial court and on February 16, 2010 Abdul Aziz’s name was placed on the charge sheet.

The counsel said his client was innocent and had not committed any offence. “He was not even nominated in the original FIR,” he said, contending that the local police had registered a case with malafide intention and under the pressure of high-ups.

Justice Muhammad Anwar Khan Kasi will take up the case on Friday.