Is Careem really offering free rides for a whole year?

Is Careem really offering free rides for a whole year? 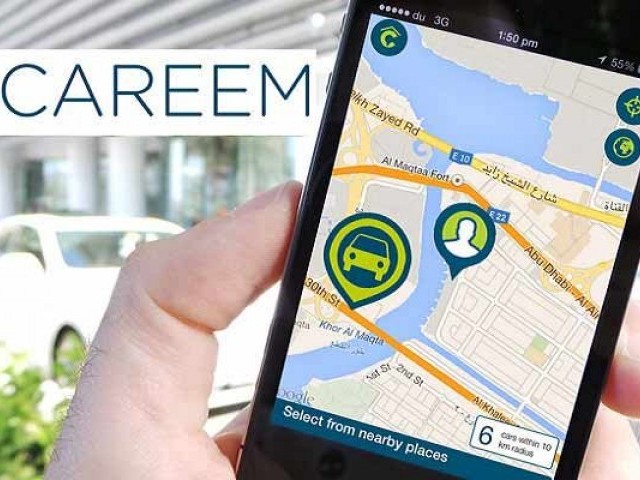 Wednesday morning at the Careem office was quieter than usual. Initially, we had failed to comprehend or react to the situation because by all means it was the first time such an incident had occurred. Under the cover of the night, someone had climbed a lonely Careem billboard on Korangi Road and spray-painted their heart out. We know nothing about this namaloom citizen, except that they have a burning desire to acquire… free Careem rides.

Our mysterious vandal is not political, nor does s/he want to advertise himself. Instead, s/he wants free rides. One, two, one hundred? We do not know. We do know, however, that the person in question is not afraid to make a statement about the things that matter the most: destroying private property, climbing up billboards and demanding free rides out of Careem.

The internet, as usual, had its own strong opinions:

Some were sympathetic towards the person

10/10 for the creativity whoever did this. Only in Pakistan. @CareemPAK give this guy a free ride yaar. He deserves it. And me too. pic.twitter.com/Avi2rrlCcg

It just didn’t stop there

Of course, we miss our dear billboard, but what became clear to us was that Careemers had reached out to us in the boldest way possible.  It is true that it has taken us four agonisingly long days to find a response to the incident, but we have a feeling Careemers will appreciate this.

Careem makes a statement again with its billboards. PHOTO: Careem

As much as we love our billboards, Careemers come first. And so, for the first time in the history of Careem, we are giving away FREE rides to Careemers in Lahore, Karachi, and Islamabad for an entire year.

All you have to do is compete against your fellow Careemers and use code FREE365 on the highest number of rides between October 14th and 28th.

You asked for one, we’re giving away a year of free rides. Are you up for the challenge? #TheRaceIsOn

Download the Careem app now.
Use promocode: FREE365 maximum number of times till October 28th to win free rides for a whole year!