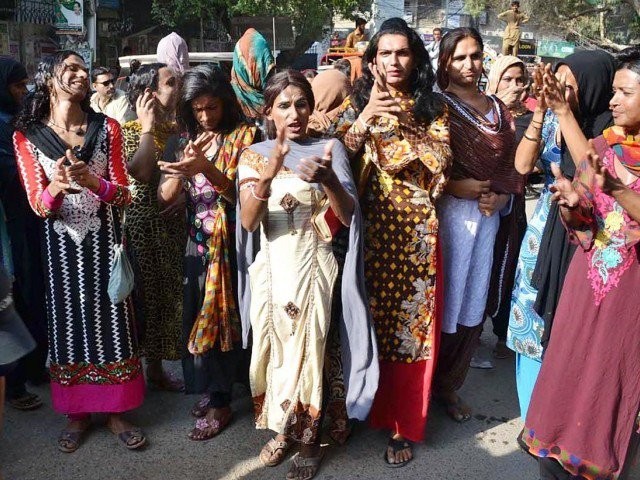 ISLAMABAD: In an unprecedented move, the Establishment Division on Tuesday recommended the cabinet to allocate a separate quota in the federal government jobs for transgender persons.

The recommendation was part of a set of proposals presented by Secretary Establishment Division Mian Asad Hayauddin to distribute jobs among provinces under the revised National Finance Commission formula.

Also an integral part of the proposals was the recommendation to allocate jobs on the basis of education rather than domicile.

The secretary also proposed maintaining status quo on census data 2017. He said percentages of jobs quota chalked out on the basis of 1998 census stood at 7.5% merit, Punjab and Islamabad 50%, Sindh 19%, Khyber-Pakhtunkhwa 11.5%, Balochistan 6%, Fata and Gilgit-Baltistan (G-B) 4%, and Azad Jammu and Kashmir (AJK) 2%.

The allocation of jobs quota was based on the population of 132.4 million in the 1998 census, he said, adding that population figures of AJK and G-B were not part of Pakistan’s population then.

Hayauddin also presented provisional census figures of 2017 before the cabinet and pointed out that population of Fata was higher than that of G-B.

Presenting the combined data of G-B and Fata from 2008 to 2012, he said 178 applicants had qualified against an allocation of just 61 seats.

Briefing the cabinet on the existing quota, the secretary Establishment Division said that special dispensation was given to Balochistan and its share was enhanced from 3.5% to 6%.

Likewise, the merit quota was reduced to 7.5% from 10% in February 2007, he said, adding that the existing quota for women was 10% while 5% was reserved for minorities within provincial quotas reserved in 2007 and 2009.

Regarding Islamabad, he said its jobs quota was allocated through the judgment of Islamabad High Court.

Under the judgment, 20% proportionate quota was reduced from each unit on January 26, 2016, Hayauddin said, adding that 2% federal disabled (special person) quota had been fixed in 1981 for BPS-1 to BPS-15 posts.

Recently, the cabinet had approved that special persons could apply for any group on merit by competing through the Central Superior Services.

The secretary said, “Legislative process for allocation of jobs quota among provinces pending with parliament should be expedited.”

After detailed discussion, the cabinet directed the Ministry of Law and Justice to push the pending official bill for meaningful debate in parliament. The bill has been pending in the National Assembly since August 28, 2013 for an extension in the quota.