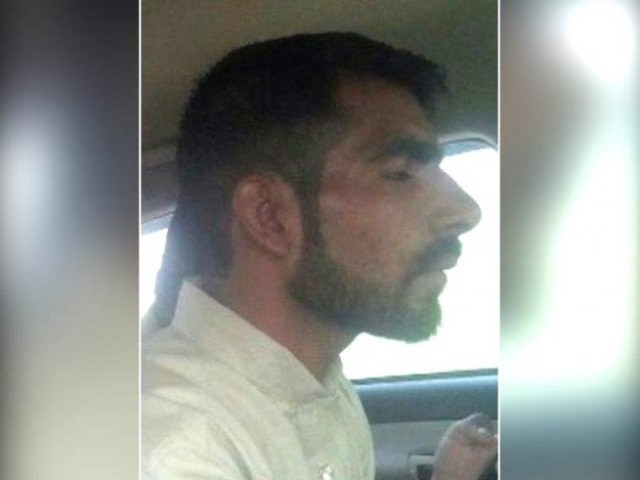 The Karachi police said on Tuesday that Mohammad Waseem, the ‘prime suspect’ in the Karachi stabbing cases who was arrested in Mandi Bahauddin a couple of days ago, might not be the culprit, Express News reported.

The police have been unable to find any evidence of Waseem’s presence in Karachi when the stabbings took place.

The residents of Karachi had breathed a sigh of relief after reports of Waseem’s arrest surfaced over the weekend.

However, that respite has turned out to be short-lived.

Briefing senators at a meeting chaired by Muttahida Qaumi Movement-Pakistan’s Nasreen Jalil on Tuesday, DIG East Sultan Khawaja said the police could not find enough evidence against the suspect.

There is no evidence that he was present in Karachi during the time the 13 knife attacks took place.

Senator Farhatullah Babur, the Sindh chief secretary, the home secretary and officials of Rangers and police were among those present there.

Khawaja said all 16 cell phone SIMs being used Waseem had been examined and none of them was used to make phone calls to and from Karachi.

The DIG hinted that the suspect might be released soon over lack of evidence.

The official said the law enforcement agencies had rounded up 38 suspects in connection with the stabbings, checked the data of 200 cell phones, traced 15,000 phone calls and collected records from three psychiatric hospitals in Karachi.

He added that the CCTV surveillance system in Karachi had failed to be of any assistance.

AIG Mehar said former activists of proscribed militant outfits were also taken into custody during the investigation. He added that around 30 psychiatric patients were interrogated and 40 small-time criminals also apprehended.

Mehar said Karachi was not new to serial attacks and pointed out that 75 army and police personnel were martyred in the city in 2016.