Brick kiln labour­er took his wife to the hospit­al at 7am for an emerge­ncy delive­ry, but staff did not let him inside­
By News Desk
Published: October 17, 2017
Tweet Email 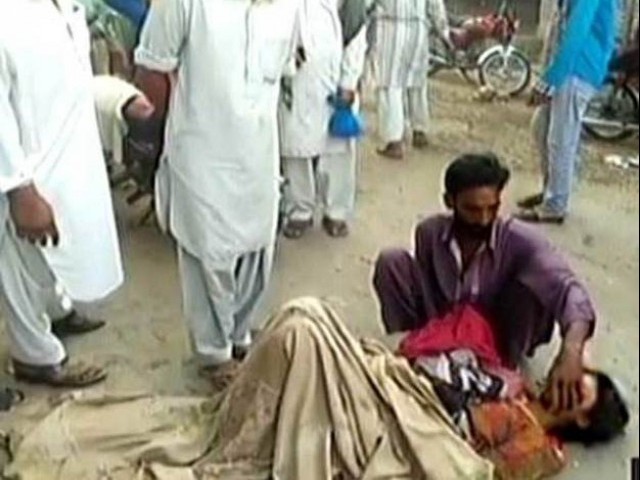 A woman had to give birth on a street outside the Tehsil Headquarters Hospital Raiwind on Tuesday because there were no doctors at the medical facility, Express News reported.

Brick kiln labourer Mohammad Amir took his wife to the hospital at 7am for an emergency delivery, but its staff did not let him inside telling him that there were no doctors available.

The woman gave birth to a daughter outside the hospital.

Rescue services later shifted the woman and the newborn to a hospital in Lahore.

The Tehsil Headquarters Hospital Raiwind is a 60-bed medical facility built at a cost of Rs700 million under the supervision of Punjab Chief Minister Shehbaz Sharif. It is located just a few kilometres away from former prime minister Nawaz Sharif’s Jati Umra home in Raiwind. 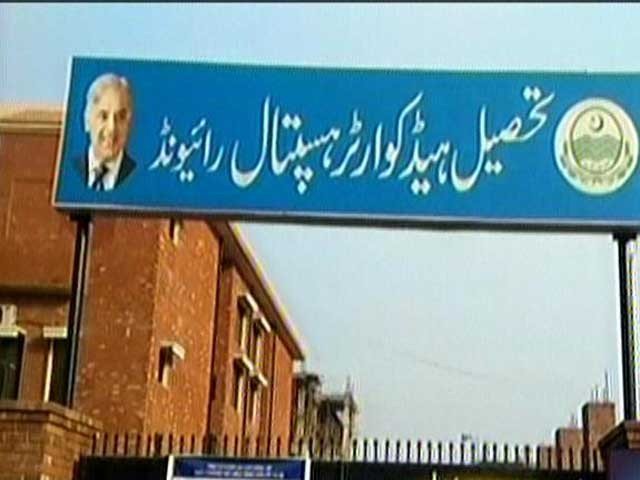 The Punjab CM has sacked three medical superintendents of the hospital in the past for their negligence but the medical facility continues to be run in the same manner.