Will hold series of semina­rs to harnes­s skills of its member­s
By Imran Rana
Published: October 12, 2017
Tweet Email 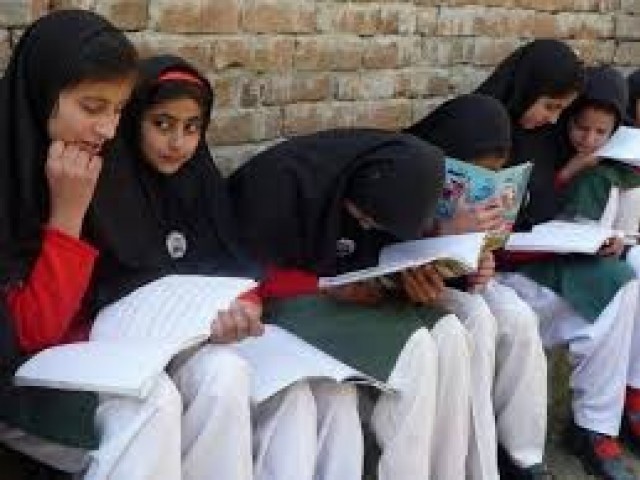 FAISALABAD: The Faisalabad Women Chamber of Commerce and Industry (FWCCI) has decided to hold a series of seminars and workshops to harness entrepreneurial skills of its members, announced FWCCI President Robeena Amjad.

Speaking to FWCCI Executive Committee members, she said Faisalabad had a large number of female entrepreneurs, who had not been able to explore their potential.

A comprehensive study will be conducted to identify the female entrepreneurs already working in the organised as well as unorganised sectors.

Female entrepreneurs belonging to the unorganised sector would be encouraged to play an active role in business-related activities of the city, Amjad added. “A new system of e-commerce and digitalisation will also be encouraged so that they can sell their products online in international markets.”

She told FWCCI members that they had a long way to go for which they would have to work hard. “In this connection, each executive member should be a role model for young female entrepreneurs who could follow them,” she said. She pointed out that the handicraft sector was badly neglected and “we must encourage young girls, who have the potential, to excel in the field as successful entrepreneurs.”

The executive committee of the chamber decided to hold regular monthly meetings to review its performance and set new goals in consultation with the members.

Initially, five standing committees will be constituted and later more would be set up for each trade or sector.

The committee members also discussed the participation of female entrepreneurs in corporate social responsibility (CSR)-related activities and said the job would be undertaken in a scientific and systematic manner.