The romant­ic number seems to be revolv­ing around the love life of Bilal and Urwa's charac­ters
By Entertainment Desk
Published: October 11, 2017
Tweet Email 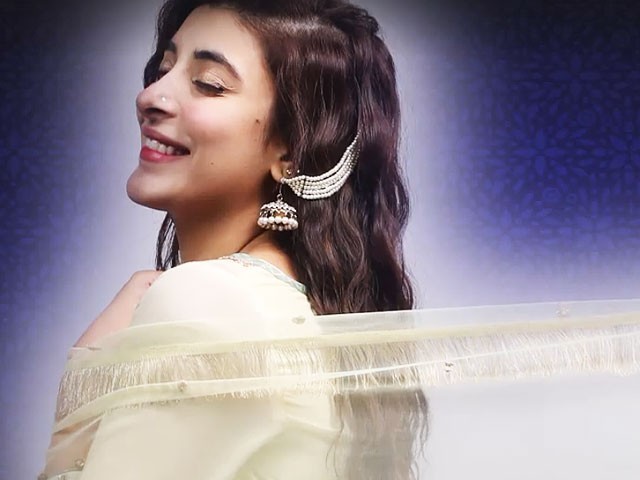 Bilal Ashraf, Urwa Hocane and Gohar Rasheed are all set to star in Rangreza, a musical drama that is making us wait earnestly!

The makers recently released the latest track of the movie, titled, Bagiya which seems to be revolving around the love life of Bilal and Urwa’s characters and it is brimming with romance and affection! 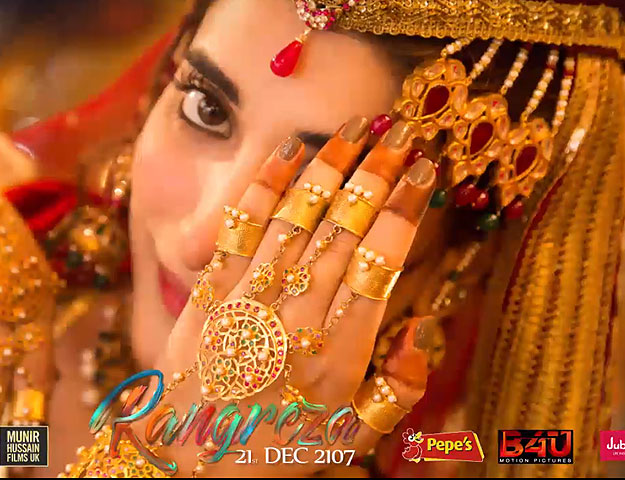 The song, sung by Jonita Gandhi and composed by Josh’s Qurram Hussain, is quite dissimilar as compared to the first two songs of the movie.

While Abida and Asrar’a Phool Khil Jayen was a soulful number, Rangreza‘s title track was more powerful in tunes and vocals.

Title track of ‘Rangreza’ is out and we expected much, much more

However, we are in awe of this love track and can’t wait for the video.

Previously, it was reported that Qurram has been working as the music director, producer and singer in Rangreza .

“I am a part of four songs in Rangreza, one is a romantic qawwali, however it’s not traditional qawwali but something a guy like me would write,” says Qurram. 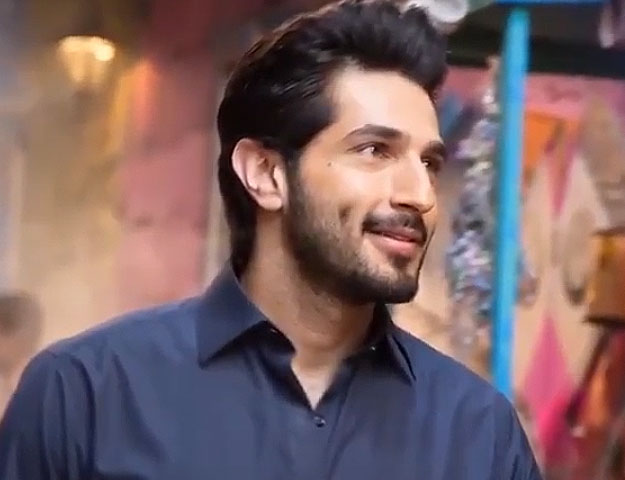 In an earlier interview with The Express Tribune, Gohar revealed that he was busy shooting for the film, which he described as “a musical love story.”

“I am very excited about Rangreza because there haven’t been any musical movies produced after Sargam,” he shared.

I am a part of four songs in ‘Rangreza’: Qurram Hussain of JoSH turns music director

“I play a qawwal in the film, portraying the struggled musicians in our society face,” said the Mann Mayal star.

Produced by Yasir Mohiuddin and Usman Malkani and written by Akhtar Qayyum, Rangreza is slated to release on December 21st this year.