The animal­s have come to shore in the region around Toulon­
By AFP
Published: October 9, 2017
Tweet Email 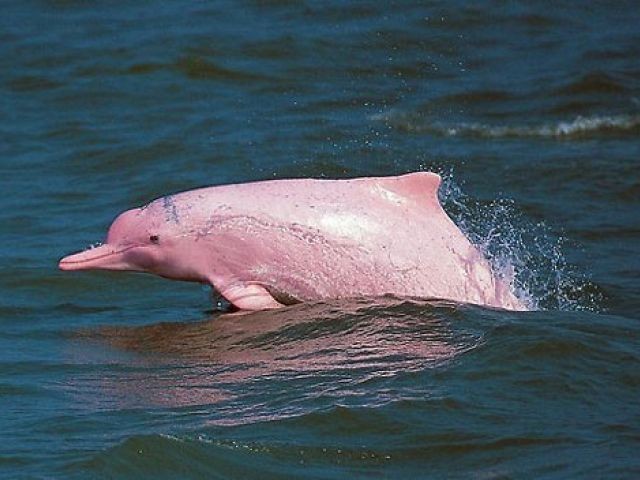 File photo of a pink dolphin playing in the waters off Lantau, Hong Kong. PHOTO: AFP

MARSEILLE: At least a dozen injured dolphins have washed up on beaches on France’s Mediterranean coast in the past three weeks, leaving local maritime officials baffled.

The animals have come to shore in the region around Toulon, maritime police said in a statement Monday, calling it an “unusual phenomenon”. An investigation has been opened.

On Sunday rescue workers failed to save a dolphin that washed up on a beach in Menton, to the east, according to the newspaper Var-Matin. Witnesses said they could see a wound on the animal’s fin.

Another injured dolphin washed up in the area last week that also died, Var-Matin reported.