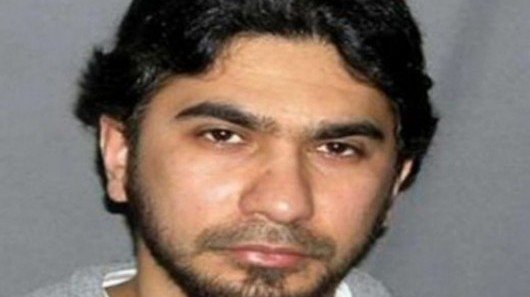 The Times Square bomb suspect, Faisal Shahzad, claimed during his interrogation that he received financial support from the Pakistani Taliban.

The three men, who were arrested last week in New England are being suspected of arranging money for Shahzad. A prosecutor has said one had Shahzad's cell phone number and his first name written on an envelope in his apartment.

Pakistan has detained at least four people suspected of links with a failed bid to set off a car bomb in New York's Times Square, including one who worked for a catering company servicing embassies in Islamabad.

"They have been picked up on suspicion that they knew Faisal Shahzad," one Pakistani security official said, referring to a Pakistani-American, Faisal Shahzad, arrested over the New York bombing bid. "We have not yet established whether they were involved in what he did," said the official, referring to Shahzad. He said four people had been picked up while another security official said five people had been detained.

Norwegian mobile operator Telenor said one of its staff at its Pakistani unit had been detained by Pakistani authorities over the bomb plot. "One of our employees has been brought in for interrogations in Islamabad in connection with the Times Square bomb plot," said Paal Kvalheim, Vice President Communications at Telenor in Oslo said. "Telenor hopes that the suspicions are unjustified and we will of course cooperate with the authorities in all possible manners, said Kvalheim, who did not give the staffer's name.

The US embassy in Pakistan issued a warning on Friday about a catering company, the Hanif Rajput Catering Service, saying it may have terrorist links. "The US Embassy is aware of threat information suggesting that terrorist groups may have established links to the Hanif Rajput Catering Service," the embassy said in a notice. "US government personnel in Pakistan have been instructed to avoid using this company." The embassy said the company was owned by a father and son.

US prosecutors said Shahzad has admitted to the failed Times Square bomb attack and has been cooperating with investigators since his arrest on May 3.

Prosecutors said Shahzad, who has a wife and two children in Pakistan, had travelled to a Taliban and al Qaeda stronghold in Pakistan to receive bomb-making training.

Despite media reports of detentions in Pakistan in connection with the Times Square plot, the Pakistani government had consistently denied any arrests. "We haven't detained or arrested anyone in this case," Interior Minister Rehman Malik said earlier on Friday. 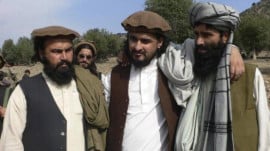 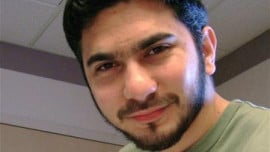 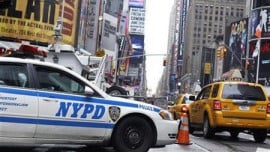 US arrests 3 for financing Shahzad

wazdan | 10 years ago | Reply It will be better to highlight the case of five Americans like Shahzad,
Replying to X
Saved ! Your comment will be displayed after the approval.
Error !
Error! Invalid Email.