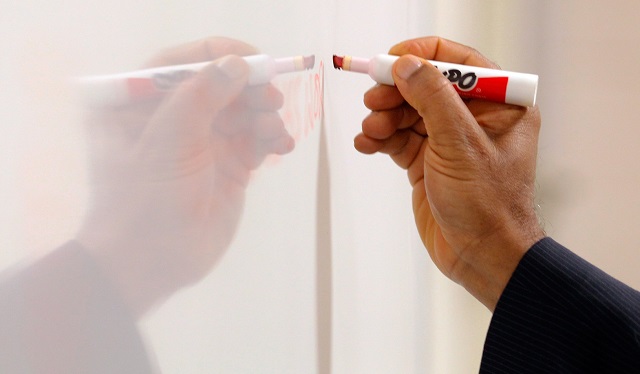 LAHORE: The Lahore High Court (LHC) on Friday directed the interior ministry to put the names of the teachers affiliated with Pak-Turk schools on the Exit Control List (ECL) and took notice of harassment of their family members by law enforcement agencies.

Justice Shams Mehmood Mirza heard the petition on Friday. The interior ministry submitted its reply to the court about the ‘abduction/missing’ of a Turkish family. The government’s lawyer told the court that they have written letters to the intelligence agencies and as soon as they receive a reply, it would be submitted in the court.

Advocate Supreme Court Asma Jahangir, lawyer of the petitioners, told the court that the teachers affiliated with Pak-Turk schools and their families were being harassed on pressure from the Turkish government. She expressed her concern that her clients might be deported.

A family has also been picked up by the government officials from their house. She requested the court to stop law enforcement agencies from harassing Turkish teachers and deporting them from the country.

The court adjourned the proceedings the proceedings for two weeks. Rumi Forum chairperson and former Pak-Turk School principal Mesut Kamcaz, along with his wife and two teenage daughters, was picked up from his house. Fateh Ali, an eyewitness, was also picked up but later released.

The incident had created panic among the Turkish teachers in Pakistan who feared that the family must have been picked up to be deported to Turkey and they wanted to avoid a similar fate.

CM assures there will be no hooliganism, strikes