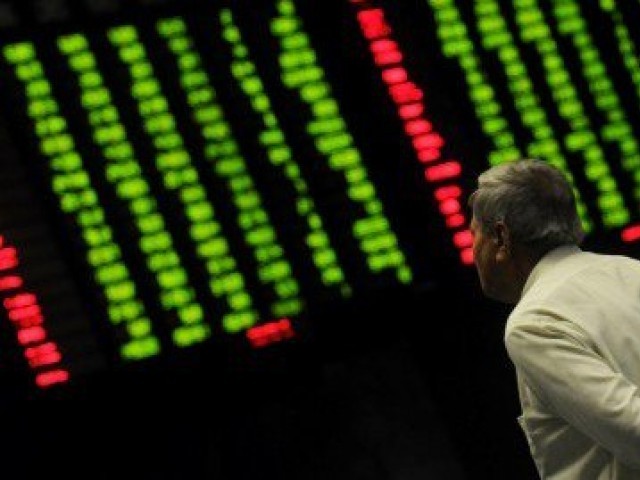 KARACHI: The KSE-100 Index traded in a narrow band of around 260 points, as lack of positive triggers meant directionless trading ahead of the weekend.

The benchmark, however, managed a positive finish for the second succession after a week in the red.

The KSE-100 hit an intra-day high of 42,543.20, led by auto, cement and pharma scrips on strong earnings outlook. Later, concern over foreign outflows and political uncertainty dragged the index in to the red before value-picking helped it end marginally positive.

JS Global analyst Maaz Mull said the Pakistan Stock Exchange witnessed another rangebound session as it was the last day for futures rollover.

“SEARL (+5%) from the pharmaceutical sector hit its upper circuit as the company announced its FY17 result, where the company posted EPS of Rs15.30 with a cash payout of Rs8/share and a bonus issue of 20%.

Shares of 369 companies were traded. At the end of the day, 224 stocks closed higher, 130 declined while 15 remained unchanged. The value of shares traded during the day was Rs5.4 billion.

Foreign institutional investors were net sellers of Rs58.8 million during the trading session, according to data compiled by the National Clearing Company of Pakistan Limited.

In a first, women replacing men in truck-driving jobs in Thar coal mine