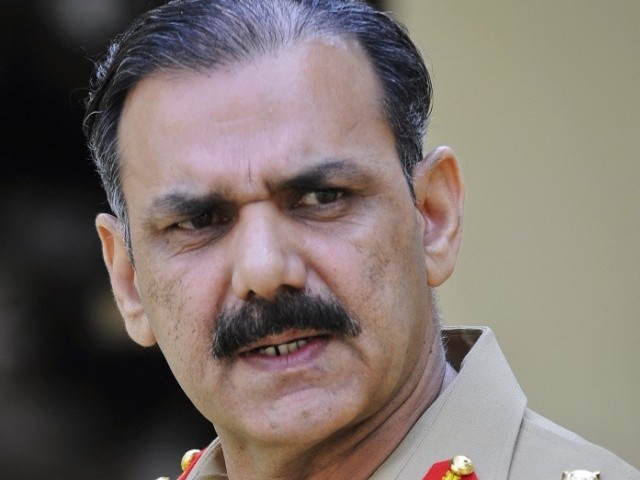 ISLAMABAD: Lieutenant General Asim Saleem Bajwa, the former chief military spokesperson, has been appointed Commander Southern Command in a reshuffle that also saw transfer of the Lahore corps commander to the General Headquarters in Rawalpindi. 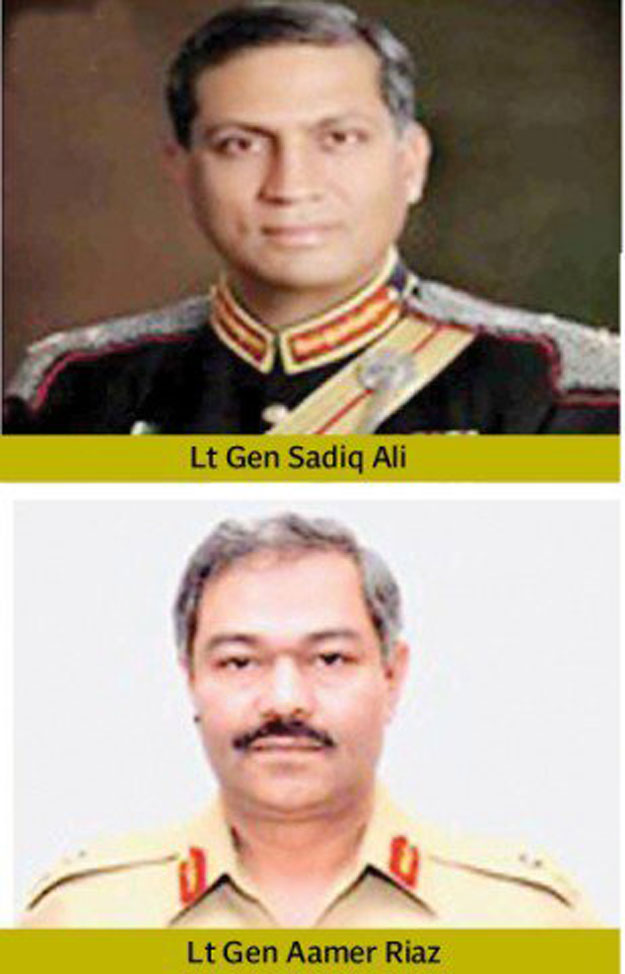 Lt-Gen Bajwa remained the director general of the ISPR for over four years and is credited with building a positive image of former army chief Gen (retired) Raheel Sharif. Bajwa – the first three-star general to head the military’s media wing – is also the first to use social media platforms such as Twitter to project the army and its policies.