Penal law to be tweake­d to allow rehabi­litati­on of people who try to end their lives, instea­d of prosec­uting them
By Danish Hussain
Published: September 28, 2017
Tweet Email 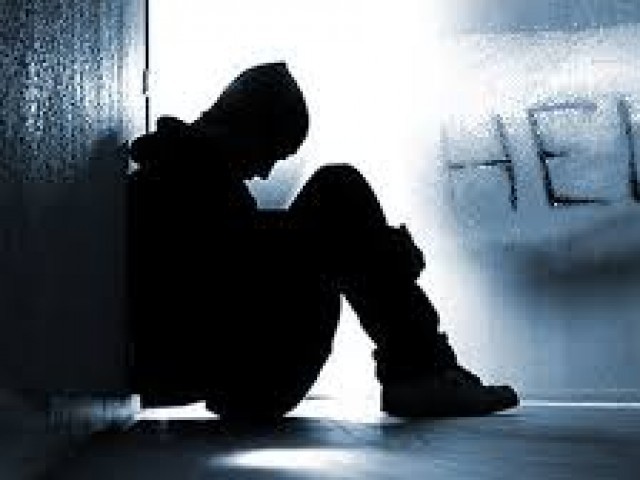 ISLAMABAD: The Senate Standing Committee on Interior passed a private member bill on Wednesday that may abolish a colonial penal law by decriminalising attempted suicide.

Through the bill the senator had sought omission of section 325 of the Pakistan Penal Code, 1860, that says, “Whoever attempts to commit suicide and does any act towards the commission of such offence shall be punished with simple imprisonment for a term which may extend to one year, or with fine, or with both.”

A panel of renowned psychiatrists also attended the meeting who highlighted the state of mind of frustrated individuals who opt to take their own life saying whosoever does it should be treated as a ‘patient’ rather than prosecuting them for a failed suicide attempt.

“It is a disease and it should be treated as one. Punishment is meant to create deterrence for a healthy person not for a mentally disturbed individual,” said psychiatrist and research scholar Professor Dr Mubashir while adding that ailing people are rehabilitated rather than penalised.

He went on to say that an attempted suicide can be an indicator of many other issues, the first and foremost being frustration, while informing the committee that many countries have abolished punishment for the offence.

“The last stage of frustration often results in attempted suicide and it is the duty of the state to provide relief to its citizens. Instead of penalising those who may already be suffering,” reads the statement of objects and reasons of the bill.

It adds “It is, therefore, expedient to omit section 325 of the PPC, 1860, the entries relating to Section 325 in Code of Criminal Procedure, 1898, and provide rehabilitation facilities”.

To a question about religious implications of this amendment, a representative of the Ministry of Law and Justice said that no alternative to this claim was found in the Shariah Law. Senator Rubina Khalid also spoke in favour of the bill.

During the committee proceedings PPP senator Mukhtiar Ahmed Dhamrah raised the issue of the Daish flags suddenly appearing in different parts of Islamabad. Minister of State for Interior Talal Chaudhry responded that an FIR had been registered and a special investigation committee has been formed to investigate the issue.

Chaudhry said that fresh information in this regard suggests that it was an attention diversion tactic by some groups, as ISIS is not present in Pakistan. “At the bottom of the posted flag there was writing in English. Everyone knows that the Daish never use English, as they hate it,” claimed Chaudhry, while trying to back his previous statement.

Committee chairperson Rehman Malik, however, said that the appearance of the flag cannot be taken lightly. “Daish does exist in Pakistan and it is an undeniable fact. The matter should be investigated properly,” he directed the state minister.

The committee also passed the Islamabad Capital Territory Shops, Business and Industrial Establishments (Amendments) Bill 2017, with amendments. This gives directions to put up CCTV cameras outside shops in Islamabad.