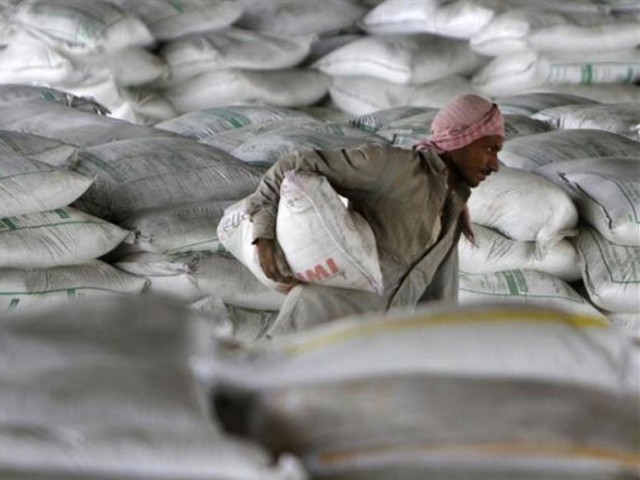 KARACHI: Pioneer Cement Limited posted a net income of Rs2.91 billion in the fiscal year ended on June 30, up 16% compared with Rs2.51 billion in the previous year, according to a company notice sent to the Pakistan Stock Exchange (PSX).

The company announced a final cash dividend of Rs3.35 per share taking cumulative dividend for the year to Rs5.5 per share.

Revenues of the company surged by 13% year-on-year mainly driven by clinker sales made to Fauji Cement during the year.

Gross margins of the company remained above industry average of 40%, however, they dipped slightly by 100 basis points year-on-year to 42% in fiscal year 2017, according to a BMA Capital report.

Moreover, utilisation of 12W Waste Heat Recovery from third quarter also played its role in offsetting negative impact of increase in coal prices during the year.

Financial charges for the company increased significantly during the fourth quarter due to higher short-term borrowings during the quarter. The decline in other income also supported the view of lower cash-in-hand given higher capital expenditure requirements in near-term.

Pioneer Cement Plant is located at Chenki at a distance of 40 kilometres from Khushab and 34 kilometres from Jauharabad. Its location in central Punjab allows easy and fast approach to market. The main markets of the company are Punjab and Khyber-Pakhtunkhwa.