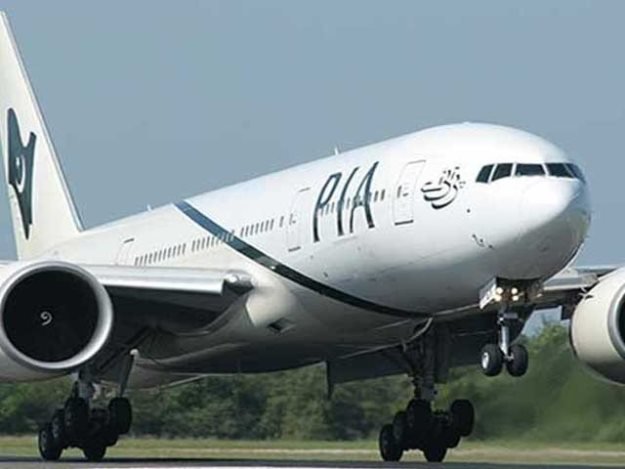 A hotel in the United Kingdom has told the Pakistan International (PIA) Airlines that it would not rent rooms to the airline’s crew anymore, Express News reported.

The hotel told the national flag carrier that female guests at the hotel felt insecure in the presence of PIA’s male crew.

It added that it had received multiple complaints of the airline’s male staff asking female guests at the hotel for their phone numbers.

Therefore, the management added, it would not rent rooms to PIA’s male crew until action was taken against those involved in pestering female guests at the hotel.

In May this year, British authorities had confirmed that heroin was found on a PIA flight at London’s Heathrow airport. Subsequently, the passports of the flight crew had been confiscated.

The National Crime Agency of Britain is still investigating the discovery of narcotics from the Islamabad-London flight, PK-785.

Similarly, in February, a Heathrow-bound PIA aircraft was intercepted and escorted by British warplanes to Stansted airport in northeast London because of a ‘vague security threat’.

Later, a suspect was arrested and charged with fraud and misrepresentation by Metropolitan Police.

The news was denied by the PIA spokesperson. Read the rebuttal here: No UK hotel refused PIA accommodation