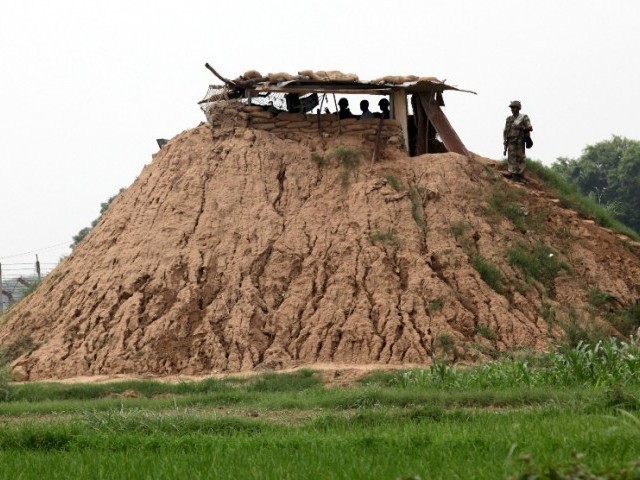 Ceasefire violations by Indian forces have been frequent since relations between the neighbouring countries worsened over unrest in Indian-held Kashmir and sentencing of Indian spy Kulbushan Jadhav.

According to the Foreign Office, in 2017 to date, Indian forces have carried out more than 700 ceasefire violations along the LoC and the Working Boundary, resulting in the death of over 30 civilians and injuries to more than 100.