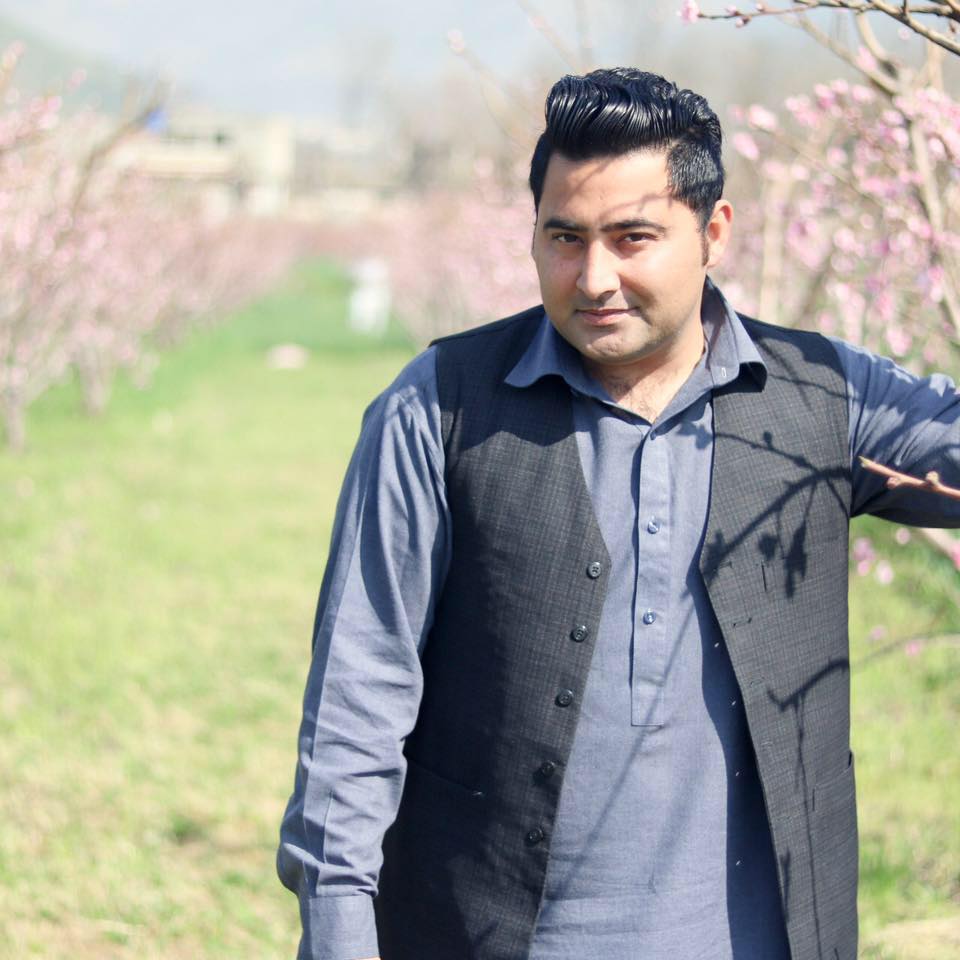 PESHAWAR: The Anti-Terrorism Court (ATC) in Haripur on Tuesday indicted 57 people accused of being involved in the murder of Mashal Khan, the Abdul Wali Khan University Mardan (AWKUM) student who was lynched in April over blasphemy allegations.

The charges were framed during a hearing inside the Haripur Prison. The accused were produced before Judge Fazle Subhan for indictment, but there were no lawyers present from either side of the case.

The murder case was transferred from Mardan to Haripur at the request of Khan’s father Iqbal Lala. Earlier, the Anti-Terrorism Court (ATC) Abbottabad had conducted two hearings of the case, where 18 accused had sought bail.

Judge Subhan of the Haripur ATC, however, turned down the bail applications on Tuesday and indicted the 57 accused. The trial is set to begin on Wednesday (today) and the proceedings would be conducted on a daily basis.

Prison authorities say special arrangements have been made for the trial, including stepped-up security at entrance gates. During the trial, no-one will be allowed to enter or exit the jail. Prisoners cell search were also carried out while mobile signal jammers had been activated.

Iqbal Lala, who came to Haripur for the hearing, did not hire a lawyer to represent him. Talking to the media, Lala said: “We cannot afford the hefty amount demanded by Haripur lawyers.”

Mashal Khan, a Swabi resident, who was studying journalism at the AWKUM, was shot dead and his body desecrated in broad daylight by his fellow students on April 13 after he was accused of blasphemy.

On the day of the attack, a friend of the deceased had told The Express Tribune that the mob attacked Khan before shooting him in the head and chest, and then continued to stomp on his body and hit it with sticks.

The following day, the Khyber-Pakhtunkhwa government ordered an inquiry into the lynching. A joint investigation team concluded that blasphemy charges against Khan could not be proved and that his murder was pre-planned.