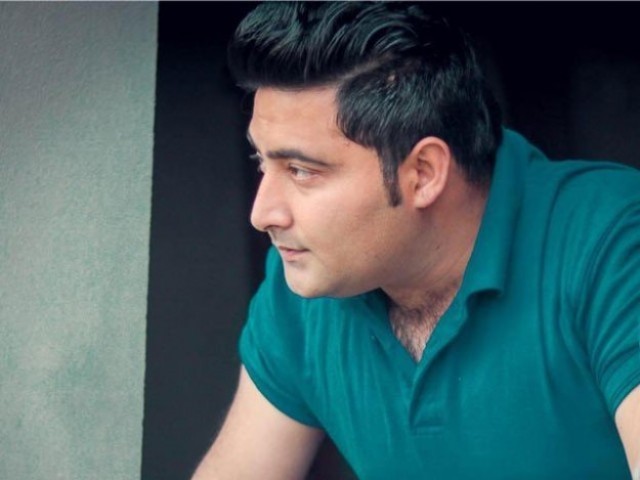 PESHAWAR: The Khyber Pakhtunkhwa (K-P) government has constituted a team of senior public prosecutors for the trial of dozens of accused in the Mashal Khan murder case, which is set to begin inside the Haripur Jail on Tuesday (today).

The K-P Home and Tribal Affairs Department on Monday issued a notification, appointing three senior public prosecutors, to assist Hazara public prosecutor Abdul Hameed in the case. According to the prosecution, charges would be framed in Tuesday’s (today) hearing.

A senior home department official told The Express Tribune the additional team has been formed to counter a high number of defence lawyers. He said cases like this could see 8 to 10 lawyers from the defence side.