5 celebs who romanced their sis-in-laws on screen

Which one's your favourite?

Some celebrity jodis who romance each other on screen sometimes end up falling in love in real life. Take the example of up-and-coming actors such as Alia Bhatt and Sidharth Malhotra. Both stars made their film debut with Student of the Year, fell in love towards the end of the film, and soon after the movie was released, they started dating in real life. Funny isn’t it? But what’s funnier is the dapper men of B-town who have romanced their sister-in-laws on screen. Compiled from Cosmopolitan, pick which one of these is your favourite!

This epic family drama film, Hum Saath Saath Hain which still rings nostalgia bells in the 90s kids' heads, was more than just a typical Sooraj Barjatya film. It also brought together a couple that was loved by all in terms of their sizzling chemistry, who went on to become in-laws when Saif married Karisma's sister, Kareena Kapoor in 2012. Precisely, 13 years after the film was made! 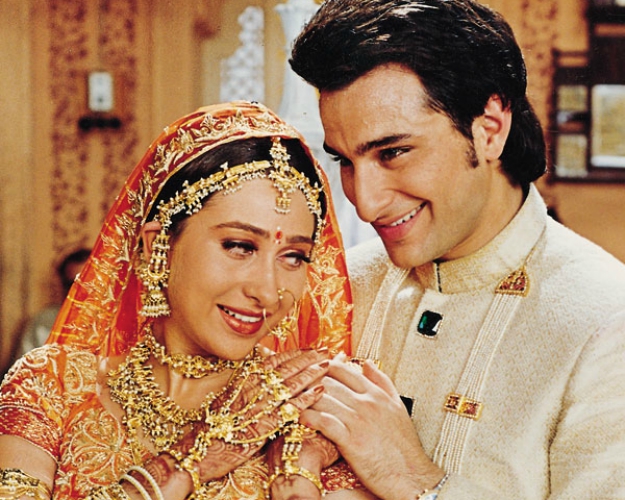 The two have been paired up in films such as Chori Chori and JP Dutta's war film, LOC-Kargil. While there’s no denying they looked picture perfect together, their films bombed at the box-office. 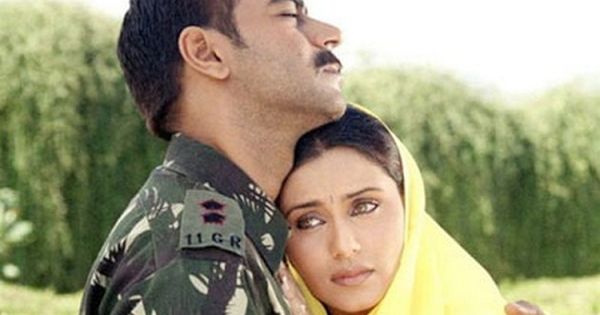 We have Rani again, but this time by another relation. How cool is that? Rani Mukherji married renowned film-maker Aditya Chopra a few years ago, and sealed her spot in the Chopra household. Which is why it looks odd that back in 2002, Rani was briefly paired opposite Aditya Chopra's brother, Uday Chopra in Mujhse Dosti Karoge. 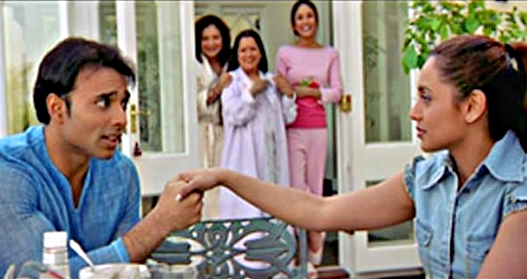 They literally burned the silver screen with their searing chemistry when they came together in films such as Mr. India, Lamhe, and Judaai—the first one becoming the biggest blockbuster of the decade.

Arjun Kapoor: Sridevi and her kids don't exist for me

They did a lot of films together, before Sridevi became Anil Kapoor's sister-in-law after marrying Boney Kapoor. 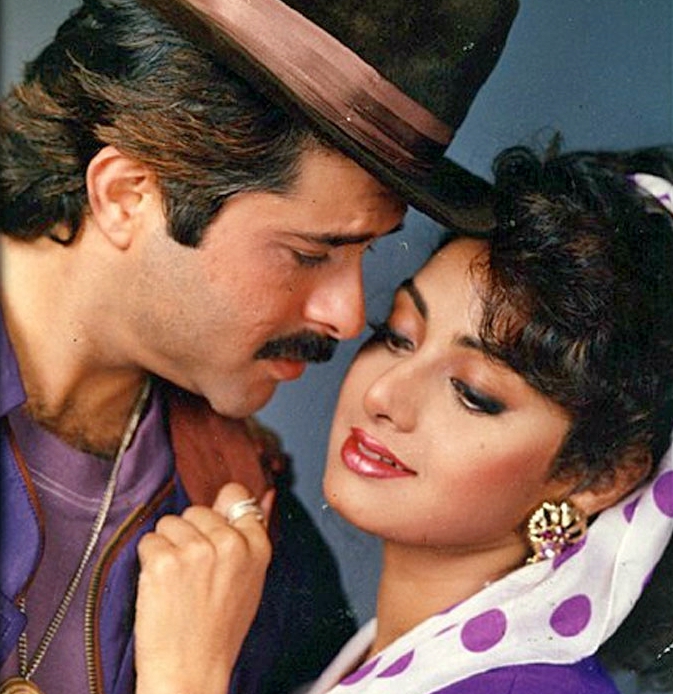 They worked in films such as Masoom, Bazaar and Mirch Masala, the most popular one being Masoom. Naseeruddin wasn't married to Supriya Pathak's sister, Ratna Pathak when he did his first film with Supriya. But their pairing was well received by the audience. 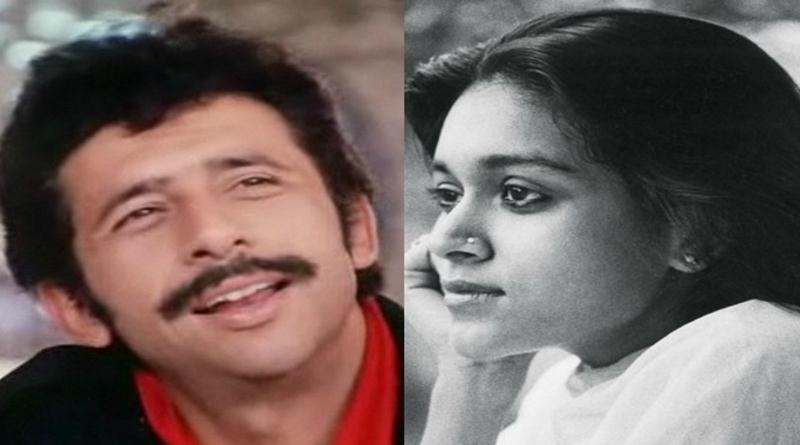 After 'Omkara', 'Maqbool' and 'Haider', another Bollywood-Shakespearean tragedy is here to thrill

Salman Khan replaces Saif Ali Khan in 'Race 3' and fans do not approve!