69th Emmys: Riz Ahmed and Priyanka Chopra chosen to be presenters of awards

69th Emmys: Riz Ahmed and Priyanka Chopra chosen to be presenters of awards 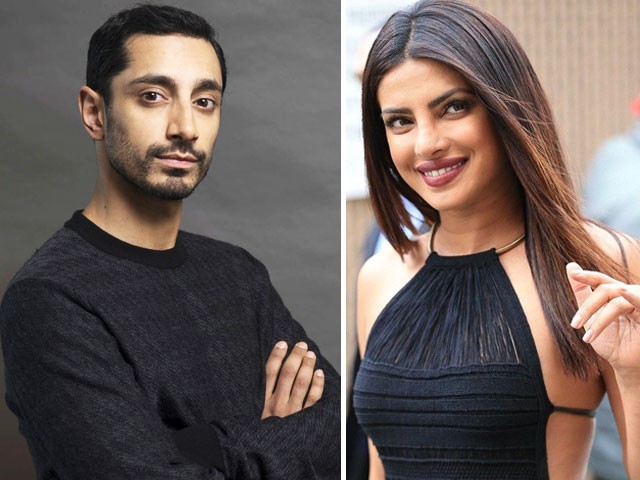 The Night Of star is also nominated in two categories and will also be presenting at the ceremony.

Riz is nominated for lead actor in The Night Of and for his guest stint in HBO’s Girls, Alec Baldwin , Reese Witherspoon and Oprah Winfrey will be presenting at the ceremony as well.

Priyanka, on the other hand, who rose to fame in the West with her TV show Quantico, will be attending the annual award gala for the second time.

Last year, she presented an award with actor Tom Hiddleston, and was applauded for her fashion sense as she opted for a red chiffon dress and twirled around at her debut appearance.

Priyanka hasn’t been nominated in any category for the Emmys this year.

This year’s Emmy Awards will be broadcast live from the Microsoft Theater here. Stephen Colbert will serve as host.

Witherspoon, Kidman and Adam Scott, who were already announced as presenters, will be joined by more of their Big Little Lies cast members: Laura Dern, Woodley, and Zoë Kravitz.

A woman is more than just a plus one: Priyanka comes to Meghan Markle’s rescue

Rachel Bloom, LL Cool J, Cicely Tyson, and BD Wong, all nominated in various categories at the Emmys, were added to the mix as well.

Salman Khan replaces Saif Ali Khan in ‘Race 3’ and fans do not approve!