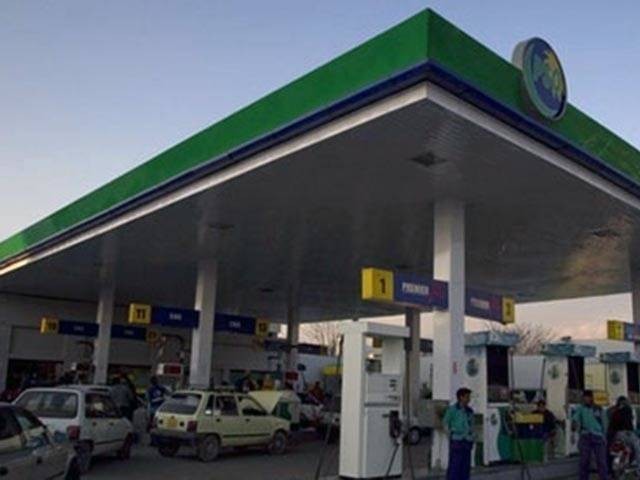 PSO’s receivables cross Rs300b, but govt to release only Rs10b

“Advertisement was published for the vacant position (of PSO MD) and interviews of various candidates were conducted,” he said.

Giving the salary breakdown, the minister clarified that Haque was in fact receiving Rs2,045,100 as basic pay, Rs920,295 as house rent, Rs204,510 each as special and utility allowances and Rs409,020 as general allowance.

Responding to another question, Kamal said the current managing director did not receive any bonus during 2015-16 despite being entitled to it by the federal government.

The minister also apprised members of the progress on the Turkmenistan-Afghanistan-Pakistan-India (Tapi) gas pipeline project.

He said a separate entity, Tapi Pipeline Company Limited (TPCL), had been jointly set up by the four countries involved in the project.

TPCL has appointed a consultant to undertake a comprehensive survey of the entire route and conduct mandatory environmental impact assessment studies, he said, adding the Turkmenistan government had started development of the gas field.

Claiming that Turkmenistan has also started work on its part of the gas pipeline, the minister said construction work on the project would start after completion of the technical studies and achievement of financial close.

North Korea threatens to ‘sink’ Japan, reduce US to ‘ashes and darkness’