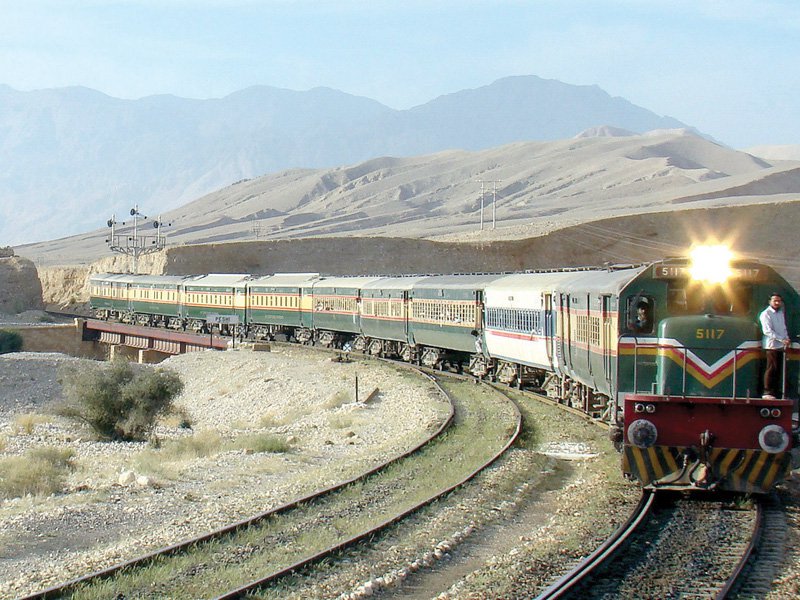 ISLAMABAD: Pakistan Railways and Pakistan State Oil (PSO) signed on Wednesday a fuel transportation agreement, which will help increase revenue of the national rail company and ensure smooth oil supply across the country.

Under the arrangement, PSO will transport around 2 million tons of oil per year via railways in a cost-effective and efficient manner compared to road transportation. The agreement will remain in place for five years and is extendable with mutual consent.

It will also lead to transportation of bulk fuel oil volumes to power producers across the country.

In a statement, PSO said rail transportation had recorded an aggregate growth of over 750% over the past five years. The share of railways in fuel transportation stands at 33% in FY17 as opposed to just 4% in FY13.

“The agreement will not only strengthen PSO’s supply chain operations, but will also bring substantial business opportunity to Pakistan Railways to make the organisation profitable,” it said.

“We are hopeful that railway’s freight competitiveness will reduce the overall IFEM (inland freight equalisation margin) cost, which is part of the price structure of regulated products.” The last fuel transport agreement between PSO and Pakistan Railways was signed in 1997, but subsequent efforts to reach a fresh deal could not succeed.

Talking to media, the railways minister said Pakistan Railways was currently running three oil trains daily and the number would substantially increase after the agreement with PSO.

He emphasised that the agreement had been needed for the past several years and it would prove beneficial for both the state organisations and help reduce traffic on roads to some extent.

Commenting on railway’s revenue, the minister said in 2012-13 it had generated a revenue of Rs18 billion, which now stood at Rs41 billion in the wake of an effective strategy. “Railways will generate Rs53 billion in revenue in the next fiscal year,” he said.

He announced a 20% reduction in railway fares from the 1st to 20th Ramazan for all trains and categories.

(With additional input from our Karachi correspondent)