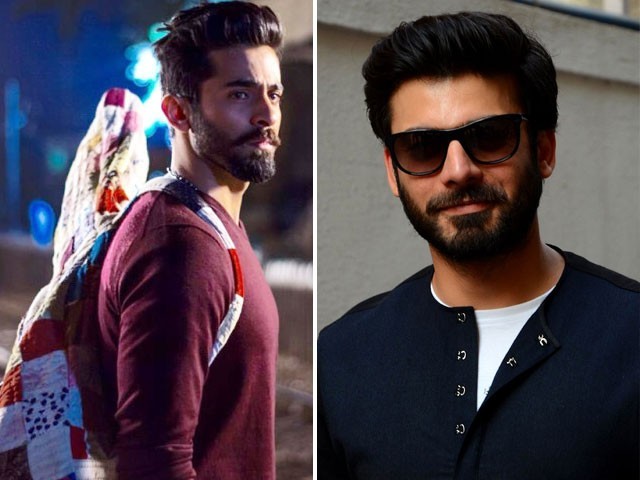 Whenever a new trend is introduced in the fashion world, it is picked up very fast by celebrities and fashion icons alike. Presently, sporting a beard has become the coolest trend locally as well as across the border.

6 things to keep in mind before your next hair appointment

Here is a list of six stars that rocked the beard fad and hailed it back in vogue! 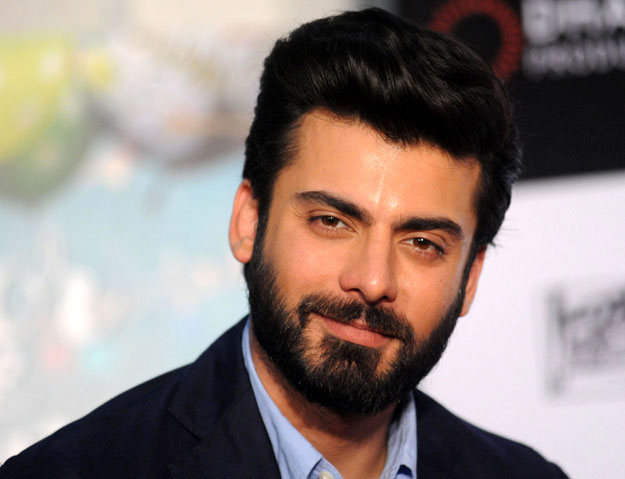 A neat beard suits our very own Pakistani heartthrob just right. He exudes a suave yet charming appeal each time he grows his stubble into a beard, and we wouldn’t have it any other way. On a side note, the Ae Dil Hai Mushkil star has a baby face that was surely screaming ‘beard’ out loud. 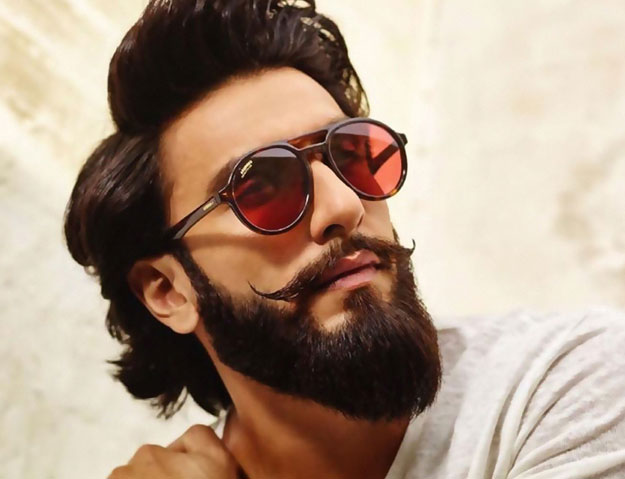 If we say that the Bajirao Mastani star has the finest beard in Bollywood, then it would not be wrong. He is not an actor who is shy of experimenting new things. And his daring moves have definitely got his fans swooning over him! 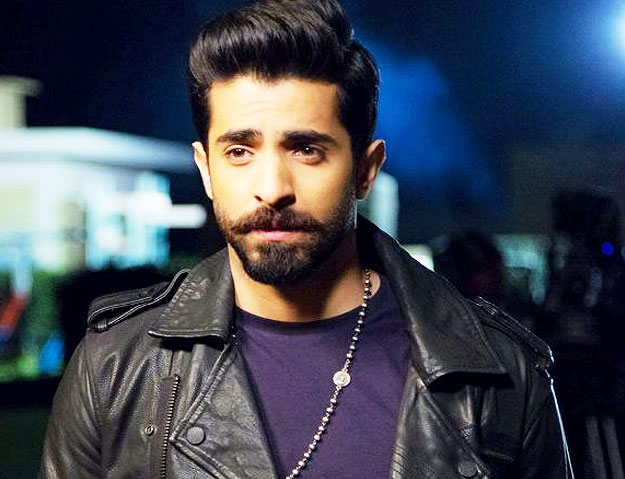 The Ho Mann Jahaan actor has admitted that he doesn’t suit the clean-shaven look. And, we give him full points for knowing himself too well! He surely looks dapper in a full beard and we’re sure he’s giving countless ladies a run for his money. 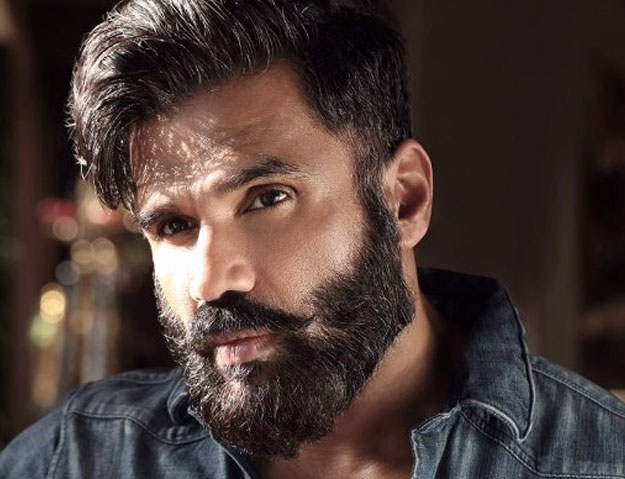 The actor’s career had almost ended, but as soon he changed his physical appearance, courtesy his bad-boy-vibe beard, Suniel became the perfect actor for negative roles. Clever move isn’t it? 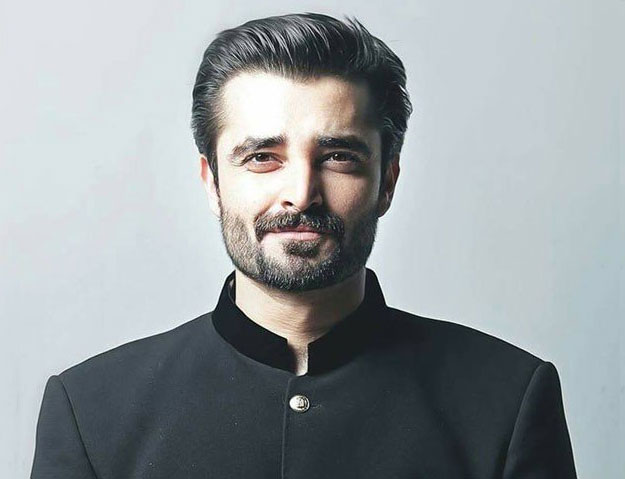 Well, Pakistani cinema has no shortage of actor’s possessing baby features; Hamza is one of them too. We’re glad he made the wise decision of keeping a beard and we hope he never goes back on it. He does look like a hunk with it! 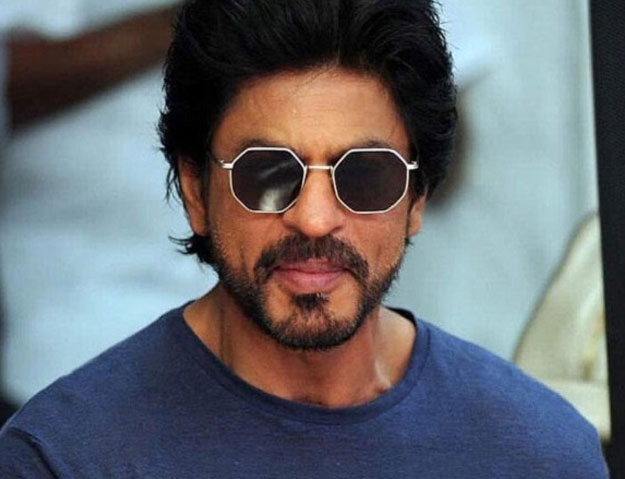 Shah Rukh also kept the beard for his two looks in the films, Raees and Jab Harry Met Sejal. While we initially did think of him as looking twice his age, his look did grow on us! Needless to say, he always proves us wrong with the choices he makes for himself.

Children of the Emmys: How young stars are taking over this year’s awards