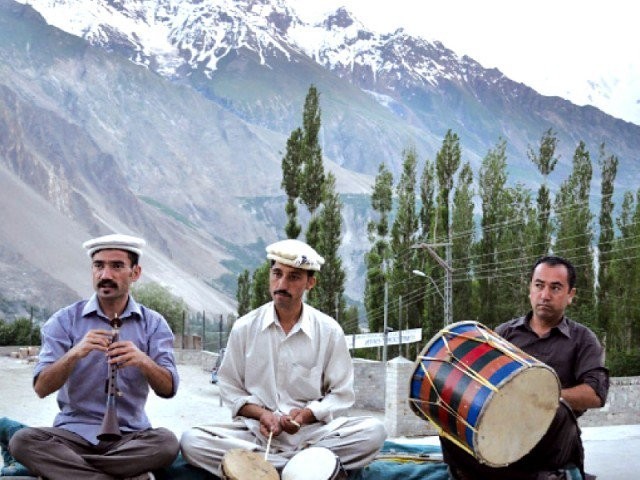 Organisation will work for preserving the indigenous languages. PHOTO: EXPRESS

Lok Virsa will set up an academy to preserve the indigenous languages of Gilgit-Baltistan.

Dr Saeed said promotion of regional languages will promote solidarity and national harmony. “We must feel proud for being a multi-lingual nation and love our literature and culture, we need to practically struggle for safeguarding regional languages of Pakistan and consider different languages as a beauty of Pakistan.

Celebrating the endangered languages of the mountain areas

“Language dies when people think that speaking mother language is inferior or develop a sense of inferiority and Lok Virsa is committed to the cause of promoting linguistic and cultural diversity of Pakistan,” she said.

G-B Chief Secretary Kazim Niaz said languages and literature provide impressive medium of expression to common people and this allow the members of different communities to come closer. He added that Pakistani languages possess treasure trove of literature and folklore and represents the cultural plurality of the country.

Later on, a short documentary about revival of Lok Virsa was also presented to the audience which got tremendous response as it covers the enormous indigenous talent which can bring back tolerance amongst the various clans of Pakistan.

15 students with scholarships to head to Japan soon