The five men were convic­ted in a case of posses­sion of arms and explos­ives
By Naeem Sahoutara
Published: September 12, 2017
Tweet Email 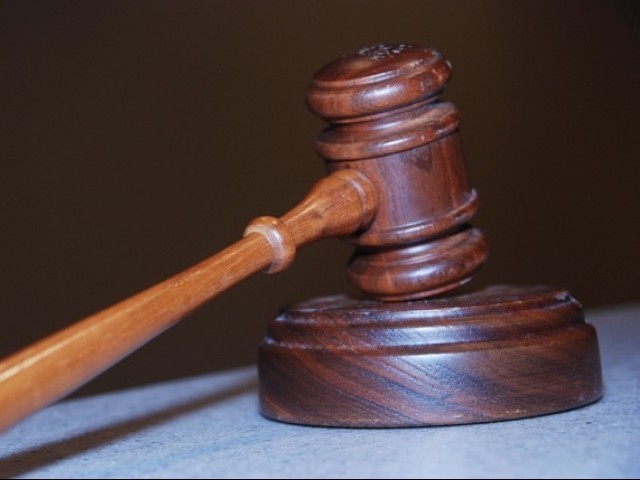 KARACHI: The Sindh High Court (SHC) set aside on Tuesday the conviction of five men in a case of possession of arms and explosives.

A two-judge bench, headed by Justice Naimatullah Phulpoto, announced its verdict reserved earlier after hearing the arguments of the defence lawyer and the prosecution.

The court directed the prison authorities to immediately release the men, if their custody was not required in any other case.

The five men then filed appeals against their conviction. The trial court had sentenced Haq and Raza to 14 years in jail, while Kashif was sentenced to eight years in jail. Salim and Arshad were imprisoned for a year.

Police said the suspects were arrested in New Karachi Industrial Area following an encounter in 2014, and arms and explosives were seized from their custody.

The police added that the suspects were planning terrorist activities in the city and their attempt was foiled.

On the contrary, defence lawyer Mumtaz Ali Khan Deshmukh said his clients had been implicated in a fake criminal case. He went on to add that the arms and explosives presented by the law enforcers were not found in his clients’ possession.