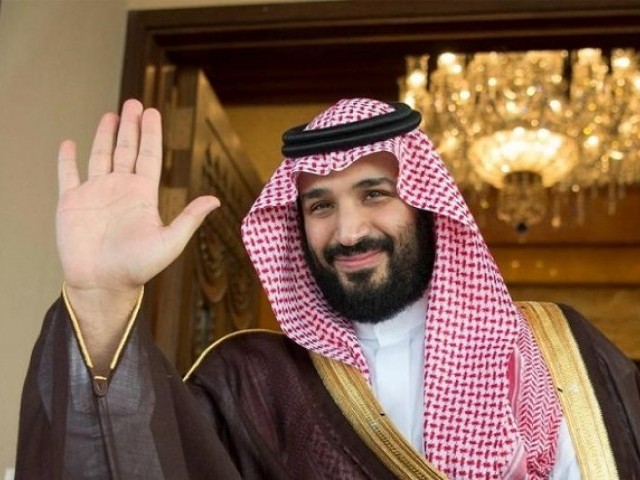 RIYADH: Saudi Arabia on Saturday suspended any dialogue with Qatar, accusing it of distorting facts soon after a phone call between the rulers of both countries offered hope of a breakthrough in the three-month-old Gulf crisis.

Qatar’s emir, Sheikh Tamim bin Hamad Al-Thani , spoke to Saudi Crown Prince Mohammed bin Salman to express interest in talks, state media from both sides said, in the first public dialogue between the leaders after the US president offered to mediate in the crisis. Saudi Arabia led the United Arab Emirates, Egypt and Bahrain in cutting ties with Qatar in June, accusing it of bankrolling Islamist extremist groups and of being too close to regional rival Iran. Doha denies the accusations.

The crown prince “welcomed this desire,” the Saudi Press Agency (SPA) initially reported, adding “details will be announced after Saudi Arabia reaches an agreement with UAE and Bahrain and Egypt”. But the prospect of a thaw quickly died down after SPA subsequently accused Qatar’s state media of wrongly implying that Saudi Arabia had initiated the outreach.

“What was published by Qatar News Agency is continuation of Qatari authority’s distortion of facts,” SPA said, adding that any dialogue was now suspended. The development came after US President Donald Trump on Friday spoke separately with the leaders of Saudi Arabia, Qatar and the UAE. “The President underscored that unity among the United States’ Arab partners is essential to promoting regional stability and countering the threat of Iran,” the White House said.

“The President also emphasised that all countries must follow through on commitments… to defeat terrorism, cut off funding for terrorist groups, and combat extremist ideology.” When he offered to mediate, Trump said he believed the dispute could be solved “fairly easily”.

In Washington on Thursday, Kuwaiti Emir Sheikh Sabah al-Ahmad Al-Sabah, a key figure involved in mediation attempts, met Trump and gave an upbeat assessment of his efforts so far. But in a statement early Friday, the Saudi-led bloc had showed no signs of backing down as it questioned the Kuwaiti emir’s statement that Qatar would be willing to accept their 13 demands.

The demands include shutting Doha-based broadcaster Al-Jazeera, closing a Turkish military base in the emirate and downgrading Qatari diplomatic ties with Iran. The bloc also voiced ‘regret’ about the Kuwaiti ruler’s statement “on the success of mediation in stopping military intervention”. Instead, the four Arab states stressed that “the military option has not been and will not be considered” under any circumstances.

Kuwait has emerged as a key mediator in the crisis, while the United States has given mixed signals on its policy. Riyadh and Doha are both key allies of the United States. Trump, who chose Saudi Arabia for his first overseas visit as president in May, two weeks before the crisis erupted, immediately expressed staunch support for Saudi Arabia. Some other US officials including Secretary of State Rex Tillerson have adopted a more measured tone.

Tillerson and Sheikh Mohammed announced in July they had signed an agreement to fight terrorism, built on decisions made at a Riyadh summit in May to “wipe terrorism from the face of the Earth”. Qatar hosts a huge US air base, home to the headquarters of Centcom – the regional command which leads operations against the Islamic State militant group.

Sheikh Tamim is set to meet German Chancellor Angela Merkel for talks on September 15, in what will be his first trip to a western capital since the crisis began.