LTC to ply their full fleet of buses on Friday and Monday on variou­s urban routes­
Published: September 1, 2017
Tweet Email 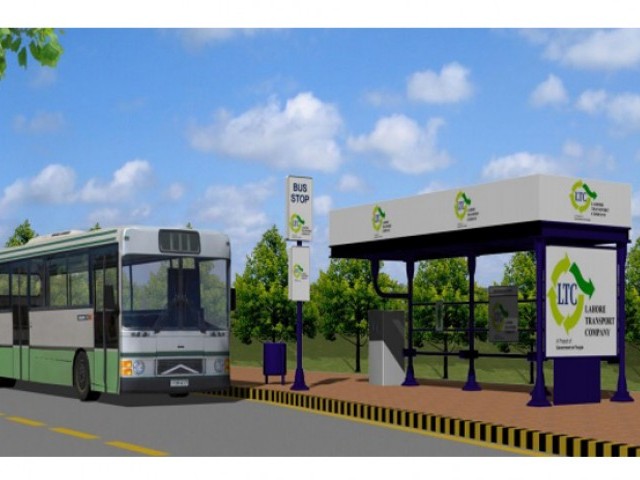 The Lahore Transport Company (LTC) has issued an operational plan with necessary instructions to private transport operators for Eidul Azha to facilitate commuters.

In accordance with the operational plan for public holidays, announced by the Punjab Government from September 1 to 4, the LTC will ply their full fleet of buses on Friday and Monday on various urban routes. Also, on Saturday and Sunday, the respective transport operators will observe the same schedule of bus operations as per gazetted holidays.

Aside from this, transport enforcement inspectors, during their field duties, will continue to carry out routine actions against overcharging and overloading on public service vehicles, particularly at overcrowded spots of the city where commuters are standing to reach intercity bus stands. In case of overcharging, the excessive amount will be returned to commuters and a fine will be imposed on the offending transporter.

Furthermore, LTC has also formed special teams to clean bus shelters located at various places in the city so that commuters waiting for public transport could sit in a comfortable and clean environment. Lahore Transport Company is a regulatory body which is entrusted with the mandate to plan, enforce and regulate urban transport and related infrastructure in the metropolis for the provision of safe, affordable and comfortable transport facilities.