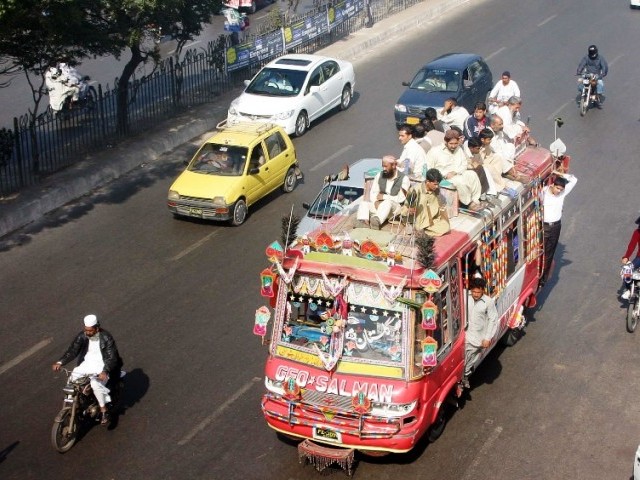 He said this while presiding over a meeting to review arrangements for Eidul Azha on Tuesday. Speaking on the occasion, Regional Police Officer Sultan Azam Taimuri said special teams have been formed to control one-wheeling and strict legal action would be taken against the violators.

With ‘Bakra on wheels’, Careem is bringing sacrificial animals to your doorstep

He added the district administration and police would utilise all possible resources to maintain law and order situation. Deputy Commissioner Nadir Chatha said a ban has been imposed on swings in all parks and streets. He said that only those swings would be allowed to operate which would get fitness certificate from the authorities concerned. Mayor Multan Naveedul Haq Arain said an operation against encroachments would continue even during the Eid days.