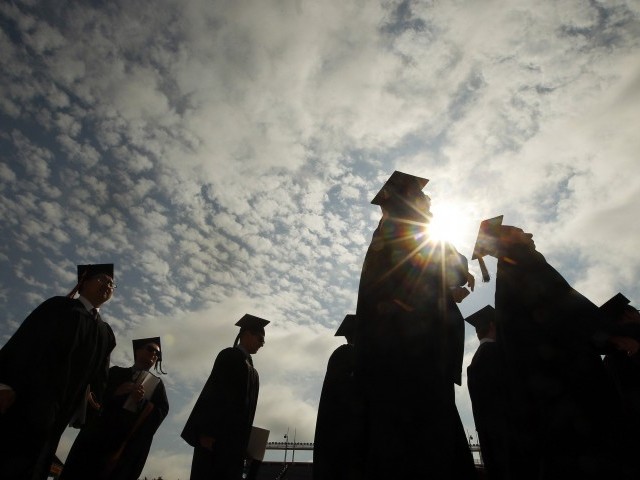 ISLAMABAD: China has expressed its keenness to explore student and faculty exchange programmes along with joint research projects with Pakistan.

This was expressed during a meeting between China Association of Higher Education (CAHE) President DV Yubo and Higher Education Commission of Pakistan Chairman Dr Mukhtar Ahmed on Monday after the former called on the latter at the Commission’s secretariat.

While discussing issues related to bilateral collaboration Dr Ahmed briefed Yubo about the role HEC had played in promoting higher education and a research in Pakistan.

He said when the HEC began in 2002, there were only 50 universities in the country. But today that figure had risen to 188. Moreover, the number of research papers published in major journals had risen from 800 to 12,000, as he underlined that HEC follows the policy of no-compromise on quality of education, which had helped improve the quality of education in the country.