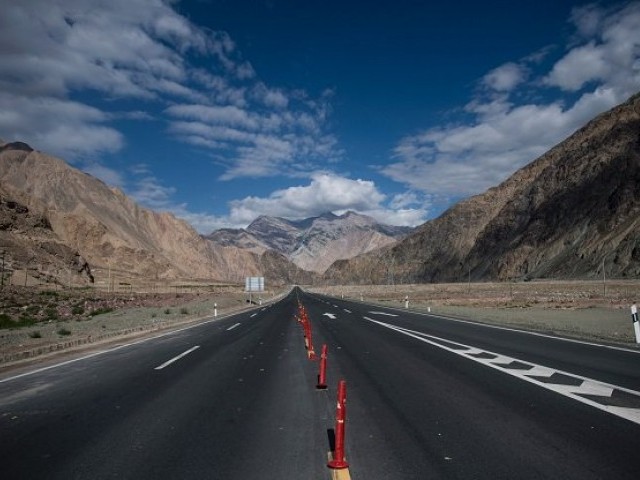 ISLAMABAD: The newly appointed Motorway Police Commander has set his sights on the expected increase in traffic flow on the highways of the country under the China-Pakistan Economic Corridor (CPEC).

A decorated police officer, Dr Imam is a PhD in Politics and International Relations, with an LLM in Human Rights Law from the UK.

He served as an SSP in Sibi, Nasirabad, Quetta and Islamabad, Immigration FIA, CSO to PM, and director of the National Police Bureau. He has also served as the IG Islamabad Police and the Police Commissioner in Darfur Sudan. He has been conferred with three UN peace medals, Quaid-e- Azam Police Medals, President Police Medals and Tamagha-i- Imtiaz.

While appreciating the work done by the force and his predecessors, Dr Imam in a statement highlighted that in view of ever growing traffic flow, new modern road network and routes under CPEC requires a major expansion in Motorway Police’s human resource and physical assets apart from construction of the new configurations, development of a well-thought strategy to scientifically overcome the upcoming challenges.

Outlining his policies for the force, he stated that the Motorway Police needs to sustain prevailing best practices apart from improving its procedures to meet emerging challenges.

The third leg of the strategy would be to continue its tradition of service to the people along with firm enforcement of traffic laws.

“Let our performance and life be a proof that we love the country,” he concluded.

200 schools, colleges to be upgraded in capital by next month