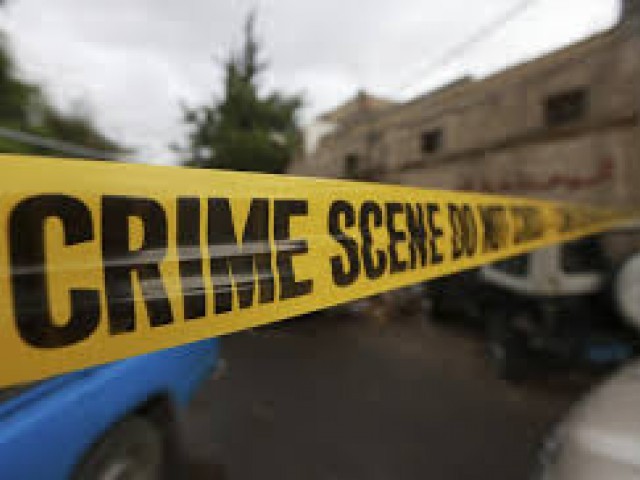 FAISALABAD: A member of Tablighi Jamaat who was seriously injured in an attack over a disagreement on religious beliefs in the limits of Sadar Police Station, Chiniot last Wednesday, succumbed to injuries in Allied Hospital Faisalabad on Friday night.

Abdullah Khan, a resident of Orangi Town in Karachi, was among the 11 members of a Tablighi Jamaat that was travelling across the country to preach. The jamaat started their journey from the headquarters of Jamaat in Raiwind and then moved on to Sialkot and finally reached Chiniot on August 20 for the purpose.

All the members of the team declared to devote a year to the Jamaat to preach around Pakistan. The team was led by Waliur Rehman and camped in Qila Asiyaan in the outskirts of Chiniot. They started door-to-door preaching in the nearby area. During the course, Wali and his group including Abdullah went to the house of Ikram Khan, a student of Darul Uloom Muhammadia Ghousia, Bhera.

He had a heated argument with Ikram in the presence of Abdullah and others. There existed a difference of opinion over religious beliefs and the matter did not end in a warm note.

Late night when Wali and Abdullah were sleeping in a mosque, the accused Ikram attacked them with a spade and inflicted several injuries on their bodies.

Owing to which, Wail died on spot as his neck was chopped while Abdullah suffered from critical injuries on his body. The two, however, were taken to the Allied Hospital where Abdullah also succumbed to injuries on Friday night.

Investigation Officer Muhammad Yuqub told The Express Tribune, “During the investigation, it is proved that Ikram Khan committed the crime. The accused admitted that he killed Wailur Rehman and Abdullah Khan over religious disagreement.”

The accused, in his statement under section 161 Criminal Procedure of Code, said that the deceased uttered indecent remarks about Prophet Muhammad (peace upon him).

Thus, they had committed blasphemy and therefore it was his duty to kill them, he added.