The 14-man squad will tour the countr­y in Septem­ber
By APP
Published: August 25, 2017
Tweet Email 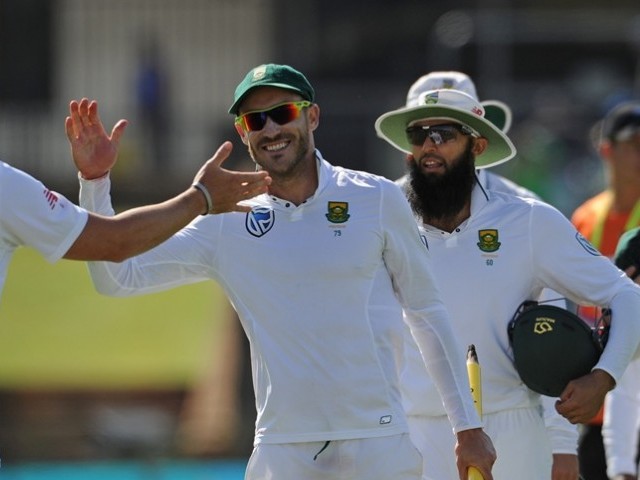 We welcome Cricket Team World XI to Pakistan.
Pakistanis are eagerly prepared to host them as a peace and sports loving nation.
pic.twitter.com/Lvyu5MeuP6

Chairman Pakistan Cricket Board (PCB) Najam Sethi on Thursday announced that 14 players from seven cricketing nations would be feature in a three-match Twenty20 series against Pakistan, scheduled to be held in Lahore, next month.

He announced the 14-man squad which will tour the country in September to play three T20Is.