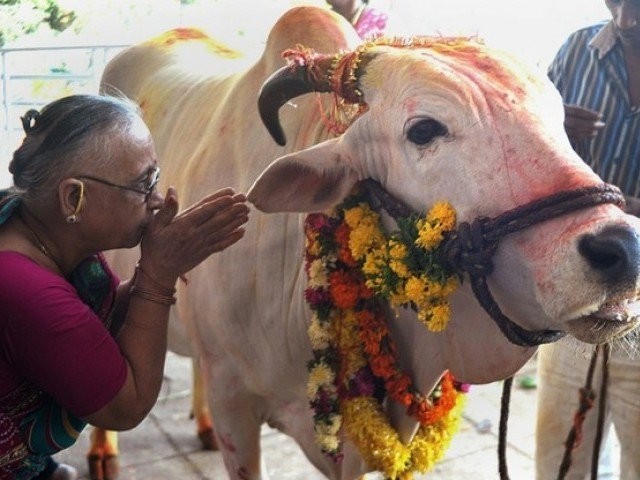 In a recent incident, a brutal acid attack was carried out on cows and oxen in Indian state of Uttar Pradesh.

The incident took place in the village of Karmana, an area a mere distance of 5km away from the Taj Mahal, and spiked great tension in the surrounding areas, the Times of India reported.

District administration also went into a state of agitation after a group of right wing activists highlighted issues regarding animals who had suffered burn injuries in the village.

After the incident the district magistrate sent over a team of veterinary doctors to help the injured animals while the city magistrate, along with the police force, surrounded the area to make sure peace prevailed.

No room at the inn for India’s ‘sacred’ cows

District coordinator Mukesh Goswami said, “We had been receiving inputs about cows being attacked in Karmana and nearby villages, but we failed to identify the assailants. On Sunday, six cows were attacked and we informed local administration.”

Meanwhile, station officer of Tajganj said: “We have filed an FIR against unknown persons under IPC‘s Section 429.”

According to a doctor the animals may “have been attacked by villagers when they spotted them in their field.”