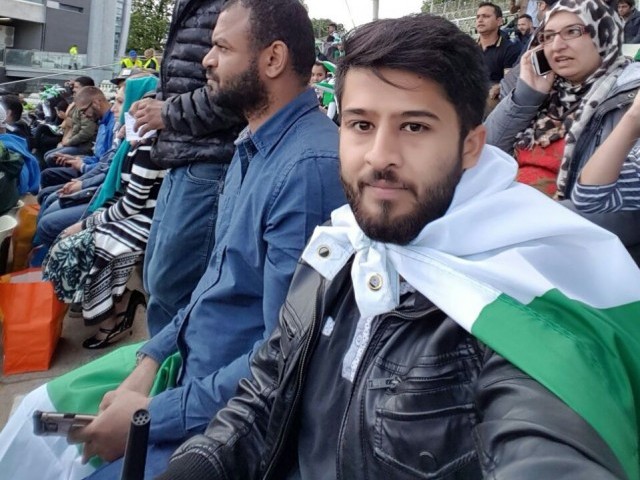 Police said Hayat Baloch was abducted from Palm Village as the kidnappers took him along in his vehicle.

“Police have started a search operation for his early recovery,” the Karachi Police Media Cell quoted Gadap police station as saying in a statement.

Last year, son of the Sindh High Court (SHC) chief justice was kidnapped from the city’s Clifton neighbourhood. He was rescued following an intelligence-based operation (IBO) near Tank (K-P) over a month after.

Karachi has long been plagued by political, ethnic and religious violence, although crime has dropped sharply since the launch of a paramilitary operation in September 2013.