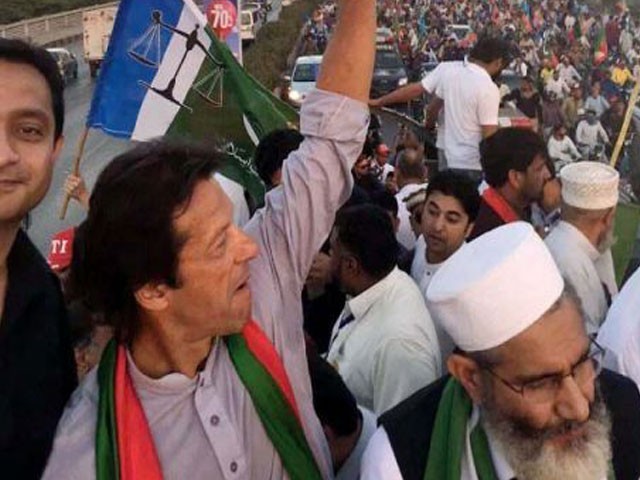 Assistant Director Local Government Charsadda Akhtar Muneer Khan had announced on 4pm that no confidence motion moved by ANP, QWP and JUI-F alliance against nazim and naib nazim failed as the opposition did not provide the required 50 votes.

The opposition showed 49 members instead of the 2/3 majority of 50 members in the 75-member assembly, Muneer explained, thus thus their no confidence motion failed.

On this the PTI district Nazim and his fellow members celebrate their win against opposition no confidence motion and term it their victory.

On the other hand opposition leader in the district assembly Qasim Ali Muhammad Zai have refused to accept the order and added that PTI and JI through horse trading have taken one of ANP members Asghar Abbas.

It was the missing vote of Abbas that saved the seats of nazim and naib nazim, Muhammad Zai said.

On Monday morning when the session started under presiding officer Haji Hidayat Ullah the PTI and JI members demanded to start the session in absence of opposition, while opposition were waiting for their member Asghar Abbas who remained missing all the day.

But the ruling parties were greeted with jeers creating a pandemonium in the house.

Presiding Officer Hidayt refused to continue the session amid the bedlam. Finally at 4pm AD Akhatar Muneer announced that no confidence motion failed by one vote.